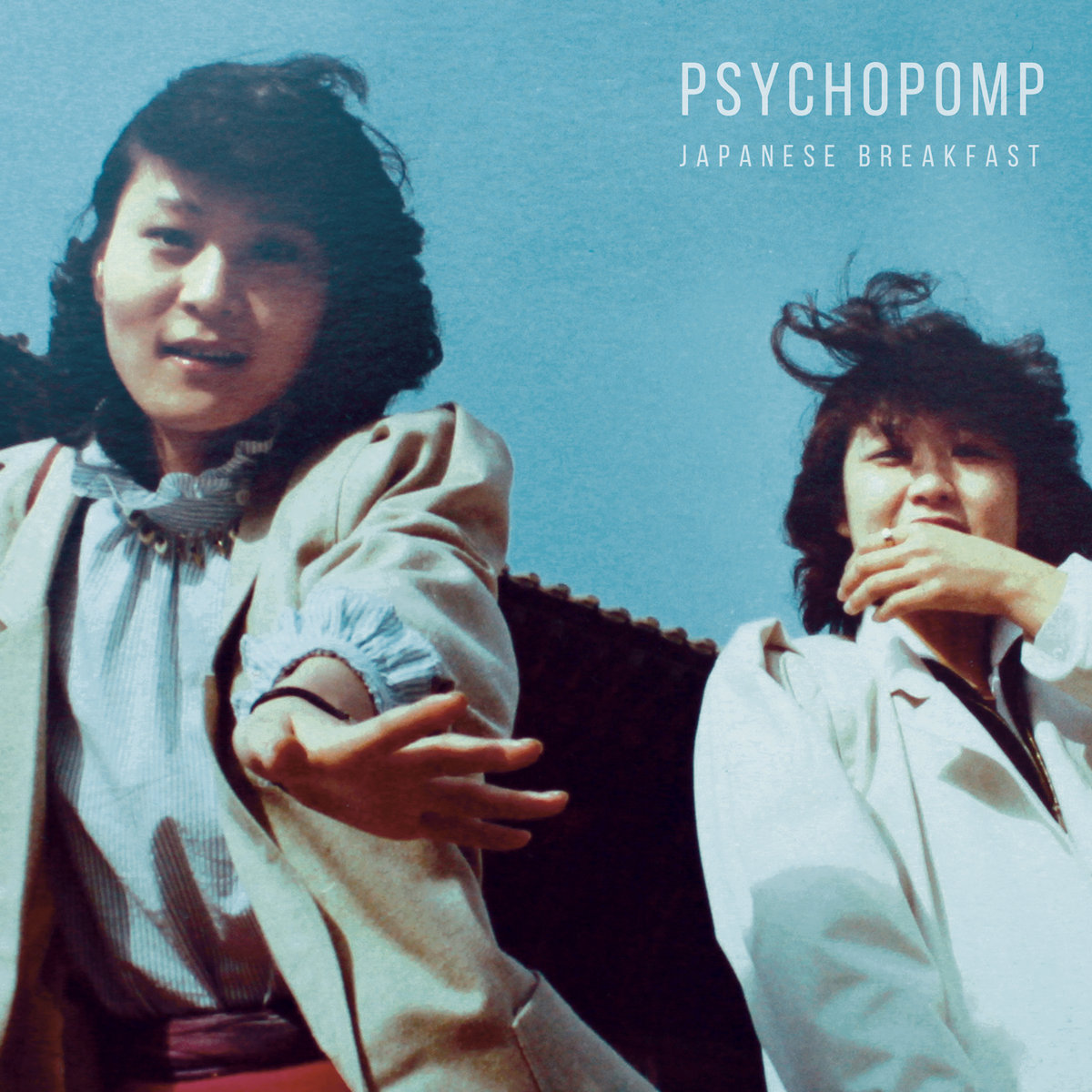 We’re finishing up the year by giving the platform to individual writers to share some their top 10s and personal favorites of the Best Music of 2016. Today’s highlights come from our contributor Patrick Pilch.

Also, we didn’t have any Young Thug albums on our list 🙁

Life Without Buildings – Any Other City

Goddamn; if there’s an album that’s been ingrained into the fabric of my personal being this year it’s been Life Without Buildings’ Any Other City. I’m pretty sure “The Leanover” is algorithmically destined for any Spotify-er’s discovery playlist after listening to anything loosely associated with “indie rock,” but I’m not complaining. The Glaswegian foursome were a mere blip on the radar back in 2001, and Sue Collins’ signature talk-sung vocals layered over homey chord progressions is the formula to one of Rough Trade’s best kept secrets. By borrowing vocal proclivities from skittering no-wave acts such as ESG and Lizzy Mercier Descloux, the frontwoman’s flair would stylistically sway groups like Love Is All and Los Campesinos!, but prove distinct enough to produce a wave of blatant imitators.

Side note: Revisited Deerhunter’s Weird Era Cont. this year after recommending it to a friend. Classic in my book.

What was your biggest disappointment?