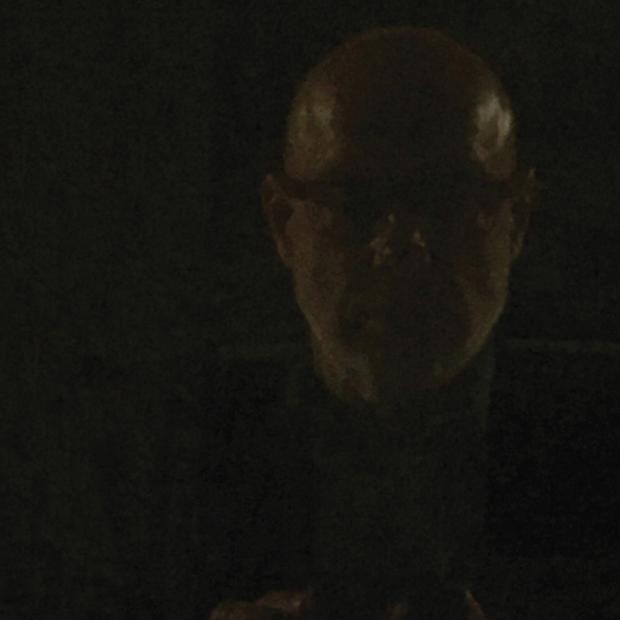 Brian Eno announced that he was planning on starting off the year with a brand new album titled Reflection, which is a single, 53-minute track released via Warp. The album is out now, and it’s available to stream via Spotify. It’s a lengthy and meditative piece of music, part of a long ambient oeuvre from the artist, that seems to be a good way to reset after a chaotic 2016. You can stream the album in its entirety below.

As the calendar page turned over, Eno also released a thoughtful statement about where we are as a society, commenting on how nationalism and authoritarianism has been taking over, but he sees hope for the future: “Inequality eats away at the heart of a society, breeding disdain, resentment, envy, suspicion, bullying, arrogance and callousness. If we want any decent kind of future we have to push away from that, and I think we’re starting to.

There’s so much to do, so many possibilities. 2017 should be a surprising year.”