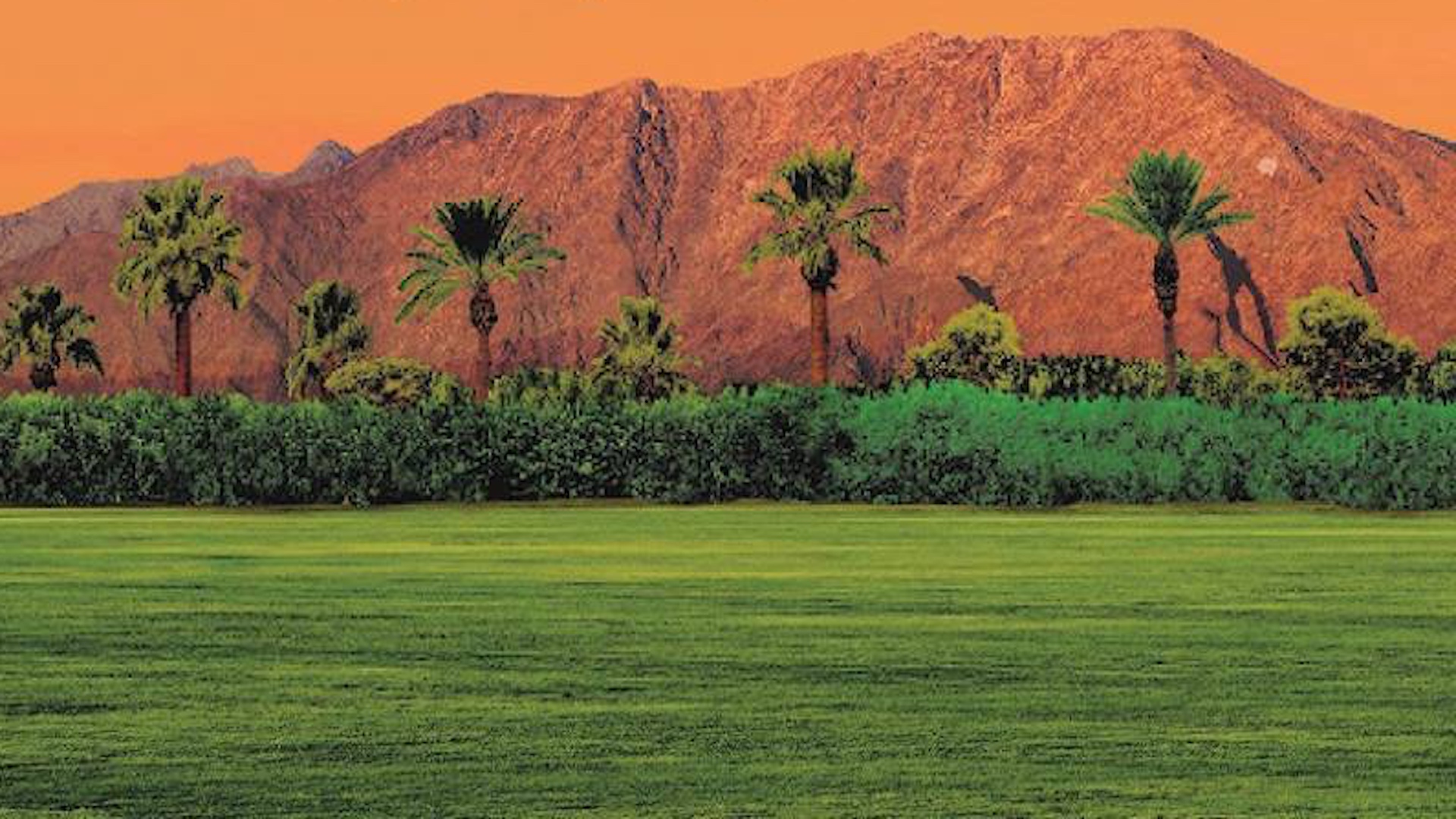 The good folks at Goldenvoice have given music fans a nice present for the New Year. Just three days into 2017, they’ve dropped the lineups for this April’s Coachella Valley Music and Arts Festival. In short, they are doozies.

The tastemaking concerts will take place on the weekends of April 14-16 and April 21-23 on the grounds of the Empire Polo Club in Indio, California. Radiohead will headline the Friday lineups, Beyoncé handles the Saturdays, and Kendrick Lamar will wrap up the Sunday sets. Behind them will be Coachella’s now-standard buzz-bin mix of indie-rock, rap, and electronica acts, along with a few select veterans and recluses. 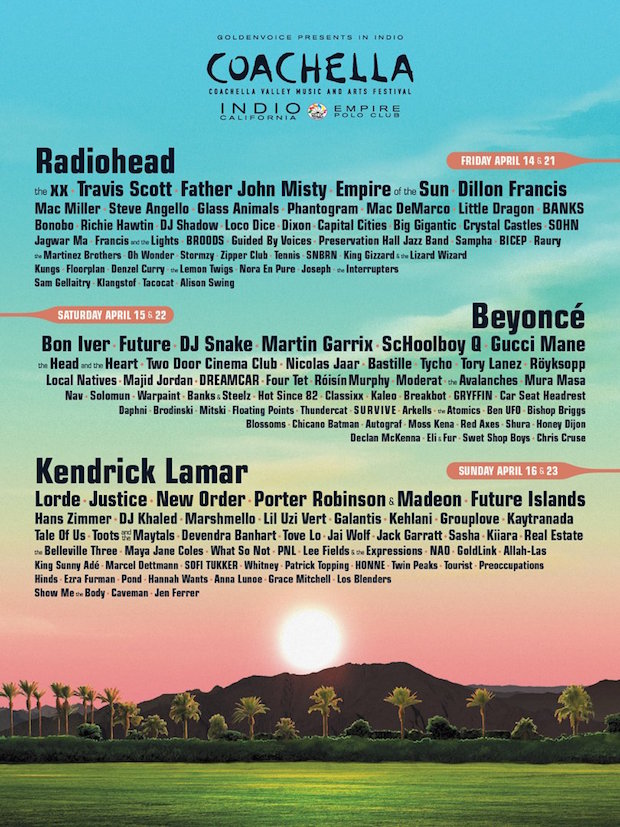