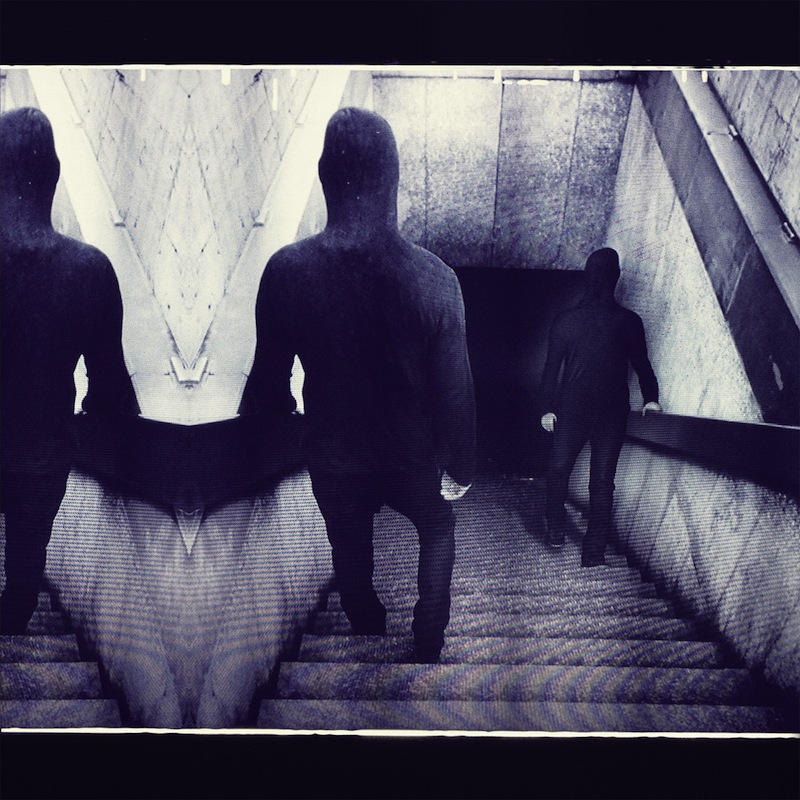 In some other world, Emptiness’ newest record is spurring similar conversations as Opeth and Ulver before them. The band’s first records were substantially more metal in that traditional sense, their debut being fairly straightforward death metal with a dash of black metal for spice and their second ratcheting up the experimentalism a touch without wandering too far from shore. Their third and previous record, Nothing But The Whole announced even via its cover and track titles that it was going to venture far out into the black waters of post-punk, goth, industrial and doom. Given the acclaim and success of that record, it seemed unlikely that they were to return to traditional forms anytime soon.

Not for Music, much to the relief of some, is not a further progression into experimentalism. This is not to say that it covers the same ground as its predecessor; instead, Not for Music sees Emptiness growing more confident in their new abilities, new textures, new elements. They shy away from the avant-gardism that marked their previous record, necessary as it was to break them from their more traditional extreme metal roots, and instead pursue more fully a traditional palette of dark music, from goth rock to industrial to coldwave to post-punk. These songs no longer feel like black metal frameworks shot through with these other colors. The band was brave and leapt in. It pays off in spades.

For one thing, they nabbed Marilyn Manson workhorse Jeordie White to produce the record. White, better known in those days as Twiggy Ramirez, was the primary author of most of the music on the albums from Antichrist Superstar up through Holy Wood, Manson’s highest acclaimed trilogy of records. Manson’s work, and through him Ramirez’s as well, has been going through somewhat of a critical evaluation as of late, enough time having passed since his heyday to filter out the social stigma of his fandom and leave only the records, which have all aged quite well as artsy goth and industrial-tinged rock music. Emptiness on their last record saw keenly the overlap, that at their edges black metal and death metal are just dark rock music and can be paired tastefully with these other dark musical spaces; here they pursue it with full-force.

They stay spacious over these tracks, reminiscent of Morbus Chron or recent records from 90s avant-black metal bands Dodheimsgard or Solefald than of others more central to extreme metal’s canon. Like Opeth and Ulver before them, Emptiness have abandoned clear metal elements (save for the half-whispered, half-growled grumbling vocals, which remain) in pursuit of sonics which match the spirit of the metal they played before if not the precise sound; that, ultimately, is the road to success in approaching and appreciating this album. It is not unlike recent records from Tribulation or Grave Pleasures (nèe Beastmilk), bands which now see fit to follow the thread of motivation of metal. It is an act of trust, that listeners will understand a commonality between things like Bauhaus and Burzum, or Einstürzende Neubauten and Enslaved.

The songs possess a twangy drunken sway, reminding at times of the off-kilter carnival rhythms of Oranssi Pazuzu. But where that band allowed their songs to lock into extended krautrock grooves, Emptiness holds their songs back, letting them smolder and hum. These songs are not intent to roar over you like the band might have earlier in their career, nor are they intended to terrify. They hover on the periphery of perception, accenting and coloring space closer to incidental music than a traditional rock record. Cold synths and minimalist drum patterns almost trick you into thinking you are listening to a much harsher Black Marble followup, hovering in the territory of darkwave.

These songs feel stark, evoking the cold concrete and harsh lines of brutalist skyscrapers and the haunting empty shadows of unlit subway and parking garage entrances. The aesthetic of the cover contrasts the titles of the songs, cities and concrete and stairs against meat and flesh. What remains as a central aspect is empty space, a sense of impending collapse, be it the tumbling stones of cities or the decay of the body into age and death. The unresolved chords and seasickness of the melodies of this record bely the same cryptic message as the title; these are experiences meant to confuse, confound, a deliberate disassociation of one thing from another, of an object from its constituent elements.

This album is a riddle with no answer and no resolution, sonically, emotionally and aesthetically. This ultimately connects it to the spirit of black metal before it more keenly than had it played things straight; it leaves you decentered, gasping and groping for some ledge. It begins mid-thought and ends before the thought is complete. Songs find repetition but little even footing, always feeling on the verge of collapse or at least reordering based on the strange syncopations and vast empty spaces between notes and changes. Emptiness were brave in pursuing this path and as a result have delivered a bold and exceptional record and an exciting start to the year. 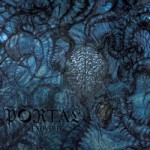