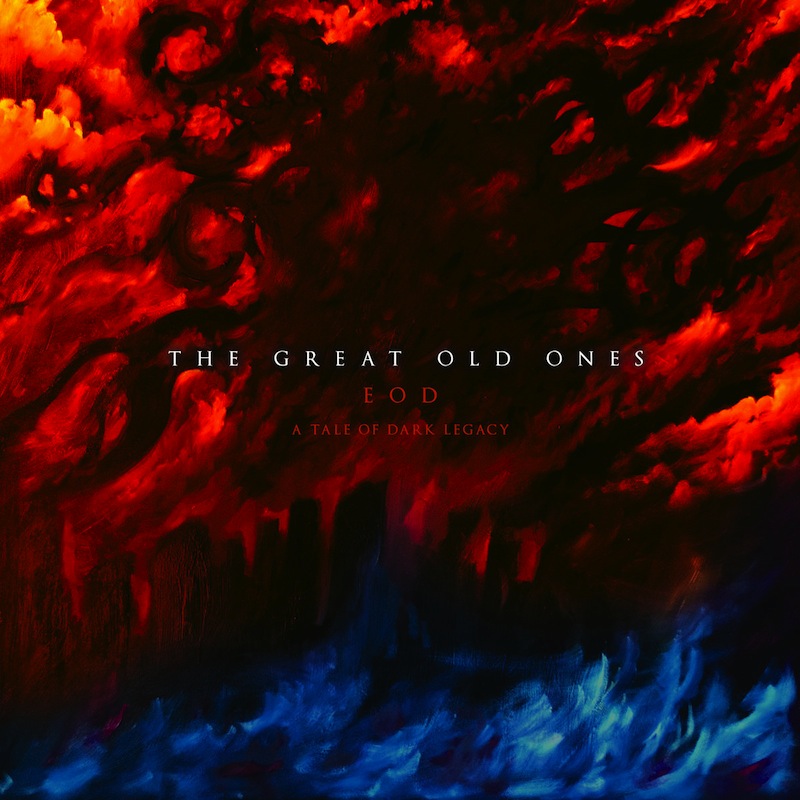 It’s not The Great Old Ones’ fault that the emotional tenor of the world changed under their feet between their last record and this one. No one could have easily predicted that a terror-streaked hyperviolent political voice like Trump’s would seize American government, or that it would embolden a steadily-growing push toward fascism and authoritarianism in Europe, Canada and Australia. But while they couldn’t have precisely anticipated it themselves, it does rob their album of power in a way that is very real, if not precisely TGOO’s fault.

It doesn’t help them either, to be fair, that they seem to have ditched the doom metal and post-metal of their previous work for a more rich, lush cinematic approach to black metal. There is nothing wrong with the latter, to be clear; bands like Limbonic Art and Emperor have built tremendous legacies on precisely such music. However, it’s hard not to juxtapose this record against their previous pitch black emotional sledge hammer of record Tekeli-li, which was so potent it was quite literally nightmare-inducing.

The severe, noisy, sludgy doom metal of that last record has been removed entirely, focusing instead on heavily layered stacks of tremolo-picked guitars. The playing is still satisfying and competent, the multi-voiced chords bending in and out of dissonance, swelling and churning, but now it plays somewhat closer to black metal and traditional post-rock than the heady mix of extreme metal subgenres they worked in before. It’s hard to tell precisely why this is; perhaps it was the conceptual shift, edging away from telling Lovecraft’s tale of isolation and hyperancestral cosmic terror in the outer reaches of Antarctica (and the subsequent demands of music perhaps a bit more doomy and anti-human) to the decidedly more human tale of Innsmouth and its fishmen and their foul oceanic frog god Dagon and how this may have influenced them to have the guitars wash instead of pummel. Perhaps it was something as simple as the desire for variance within their body of work.

It becomes notable to table this comparison, marking how EOD: A Tale of Dark Legacy notches itself just below Tekeli-li in their oeuvre, only because otherwise the record is so competent and well-composed. The riffs are less distinctive here, but in the manner that certain concept records fall into, where the music feels so self-referential and through-composed that the notion of a single track being designed to stand on its own doesn’t really make sense. This record, as their two previous, is a concept album covering one of the stories of Lovecraft; the songs don’t ever really need to be purely isolated, and so while distinctive moments occur within the bodies of songs, clear boundaries and identity separation is never needed let alone sought.

The vocal performance from Benjamin Guerry and Jeff Grimal is as powerful, ferocious and purely terrifying as ever; they remain one of the best vocal duos in extreme metal today, splitting duties on deep animalistic death growls, tight and energetic mid-range harsh vocals and higher, more tortured black metal shrieks. Their plaudits as a post-metal band are on display as well, their arrangements allowing ample space for the songs to breathe and mutate instrumentally, using the vocals sparingly not unlike Isis or Altar of Plagues. The drumming is as inventive and rich as ever, staying away from straight blast-beats, pure hypertechnicality or the kind of dead-eyed four-on-the-floor thudding of less adept and inventive post-metal bands, instead choosing to vary the beat performed under the rhythm every few bars. The drumming is quietly virtuosic, similar to Ulcerate, never distracting but instead being used to flesh out and give variety and textural body to a genre of metal that might otherwise become monotonous. The bass playing takes on the now-expected mix of industrial and jazzier fretless tones of this type of metal; no complaint, as those textures are proven winners, and are at least more thoughtful than what metal bass playing can be. The synth strings and soundscapes fill in the cracks, being the background which smears the edges of songs and blends riffs that otherwise would have been more jarring.

And while all these parts are competent, inventive even, it still assembles itself into something a little bit less satisfying than their last one. All of the songs are good, rich, emotive, darkly meditative, but the record rarely feels like it transcends past that. This becomes frustrating only because the band has reached those heights before, has summoned immortal celestial terror from heavy metal thunder. This is a very good album, but it is not a great album, and it becomes less motivating next to its siblings from The Great Old Ones. All this said and it will still likely remain one of the more interesting and strongly executed artful extreme metal records of the year; not just because the concept of the band is so strong, but because they take so seriously the demands of the more artful and cerebral branches of death and black metal, and because their execution of these demands is only ever as bad as “very good.” 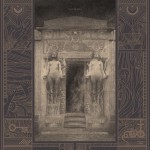 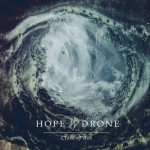 Tags
metal The Great Old Ones