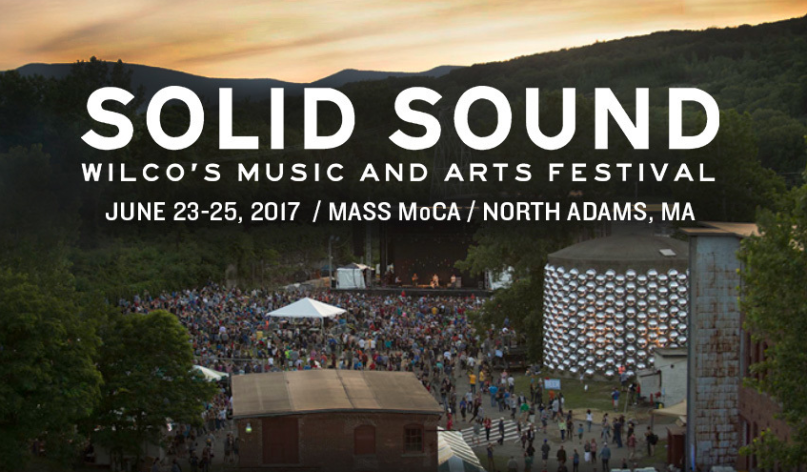 Wilco have just announced the lineup for the 2017 Solid Sound Festival. It takes place at Mass Moca in North Adams, Massachusetts on June 23-25 and, as always, will feature a performance from Wilco themselves. The Solid Sound Festival 2017 lineup also includes Television, Kurt Vile and the Violators, The Shaggs, Tweedy, Kevin Morby, The Autumn Defense, Idris Ackamoor and the Pyramids, Robert Glasper Experiment, The Nels Cline Four, Dawn of Midi, Joan Shelly, Andy Shauf, Dave and Phil Alvin with the Guilty Ones, Jeff Parker Trio, Daniel Bachman, Alloy Orchestra, On Fillmore, Peter Wolf and the Midnight Travelers and many others. See the full lineup here.

The festival will also feature a comedy lineup curated by John Hodgman.