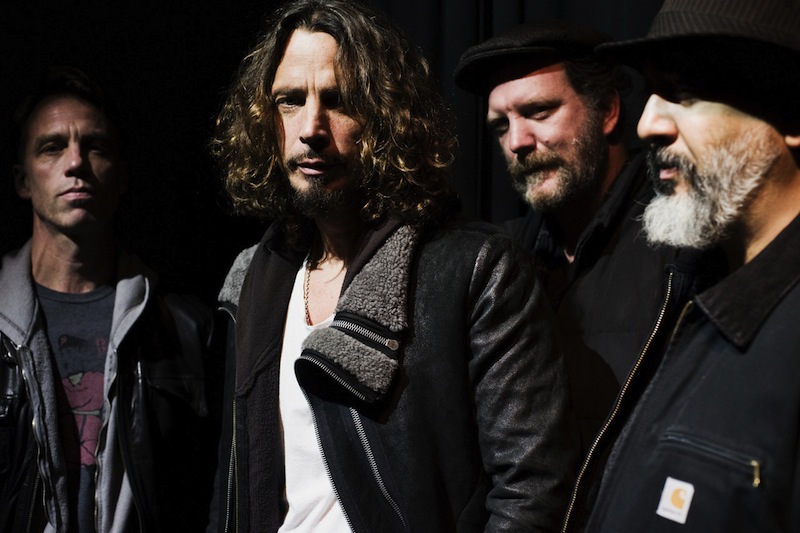 On March 10, Soundgarden will release a deluxe reissue of their 1988 debut album Ultramega OK via Sub Pop. They’re also working on a new album to follow up their 2012 album King Animal. In the meantime, however, the band has plotted a tour of the eastern half of the United States, including festival dates and headlining shows. On select dates, the shows will feature The Dillinger Escape Plan, who released Dissociation, which the band says could be their final album.

Take a look at the upcoming Soundgarden tour dates below.

(D) with The Dillinger Escape Plan

Soundgarden’s Badmotorfinger, Louder Than Love and Superunknown are featured on our list of the 30 Best Grunge Albums.