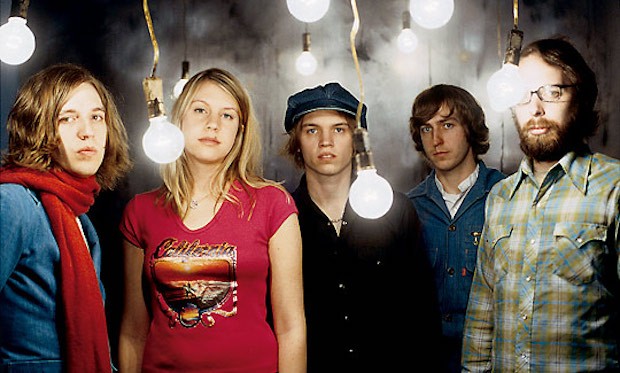 Last year, Kansas City indie rock/emo band The Anniversary reunited to play their first tour dates in more than a decade. In 2017, the band has announced they’ll be playing some more shows, with a West Coast tour lined up for June. The band is touring with Kansas group Fullbloods, as well as Hardly Art signees Dude York. Take a look at the band’s upcoming tour dates below.

The Anniversary’s 2000 album Designing a Nervous Breakdown is on our list of 10 Essential Emo Albums.