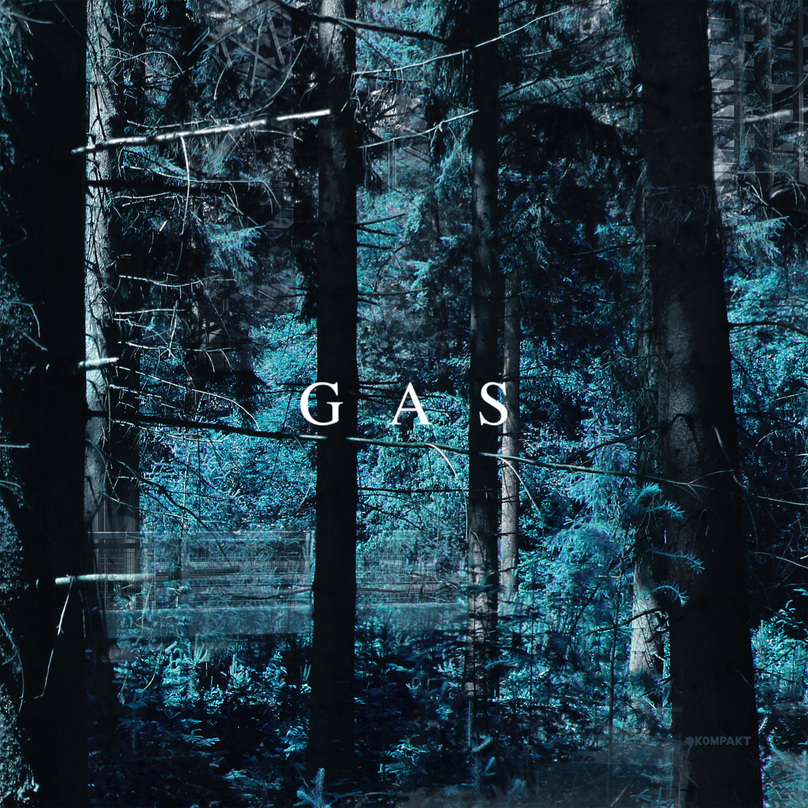 Wolfgang Voigt has announced a long-awaited new ambient album under the name GAS. It’s titled NARKOPOP, and it will be his first full-length release as Gas since 2000’s POP. It’ll be released on April 21 via Kompakt in CD and triple-LP (featuring a vinyl-only bonus track) formats, along with a CD version that comes with a special 24-page book. Check out the album’s trailer below. Voigt will also be touring behind the album. Take a look at those dates below via the tour poster, and check out the album’s tracklist (which, admittedly, is sort of arbitrary). That’s the album’s artwork above. 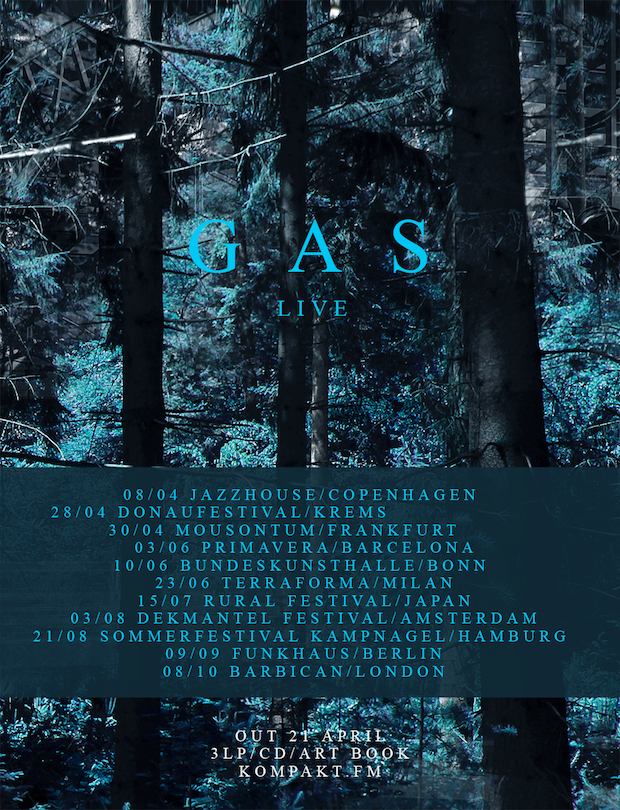 GAS’ 1999 album Königsforst is one of the albums featured on our list of the Top 50 Electronic Albums of the ’90s.