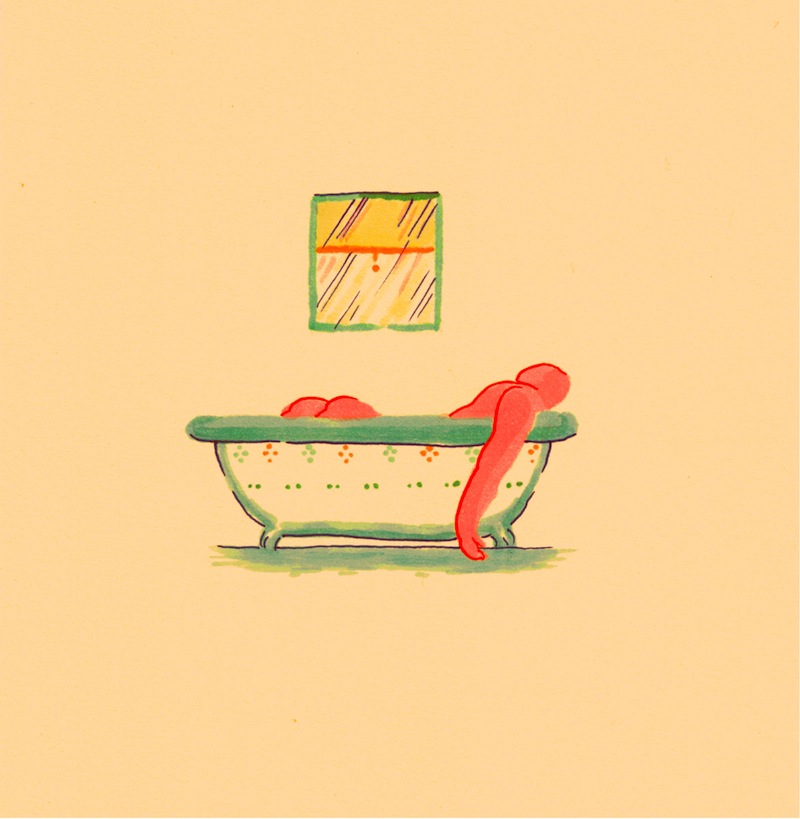 Pile are a good band. The music they make is good—so good, in fact, it makes you feel bad. They made Steve cry in Malden. I’m sure Steve isn’t alone. Pile’s live performances are cathartic experiences. Amar Lal has heard shows described as a “‘religious and transcendental experience.” (I don’t consider myself “religious,” but I’m (guiltily) yet-to-attend a Pile show.) Pile do something a lot of bands can’t—they’re able to do so much with so little. Every so often, there’s a band that doesn’t necessarily have a schtick-centered sound, and are capable of making the most out of two guitars, a bass and a drumset. These are good bands, plain and simple.

A Hairshirt of Purpose was conceived under hermetic circumstances, at the foot of the Appalachian Trail in Ellijay, Georgia, to be exact. The majority of Pile’s latest album was written during frontman Rick Maguire’s voluntary isolation. Each song on the album manages to be composed of distinctive movements, manifesting through dense intricacies primed for repeated listening. The album is much hookier than Pile’s last effort, You’re Better Than This, yet still generates an equal amount of complexity. The band’s elaborately vague, story-like lyricism creates a specific ambiguity—a quality uniquely Pile-esque.

“Rope’s Length” plays out like a tale beginning with its own conclusion, unfurling from the menacing heights of helixed guitars and a drilling drumroll, delivering its message over a sprawling track just shy of six minutes. “Leaning on a Wheel” takes on a melancholic story arc, sloping on a brooding and meandering riffage over a bass-driven rhythmic section while plodding beneath words about a crumbling marriage and “a shitty plan.” Rick from Pile reflects Raymond Carver’s open-ended melancholy, howling, “I’m not happy/I’m not in love/but let’s have a baby to save the marriage that we made up,” all before spilling choral responsibilities into a gripping musical hook.

A Hairshirt of Purpose radiates melodic chaos, making each of its skittish, puzzle-pieced fragments all the more rewarding upon each listen. Each track’s elaborations reveals that no listen will be a casual one. The album rarely suppresses itself, merely stopping for brief breathers on tracks such as the arpeggiating “Milkshake” and instrumental “I Don’t Want to do This Anymore,” before nosediving into some of its most intense arrangements. At times A Hairshirt of Purpose elegantly becomes self-referential, acoustically reintroducing the opening moments of “Rope’s Length” midway through “Slippery.” It’s a reference with enough tracklisting distance to create cohesion without unnecessary reiteration, producing two loosely associated, equally brilliant tracks. 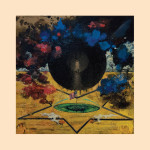 Big Ups – Before A Million Universes 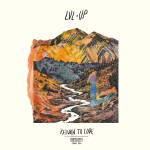