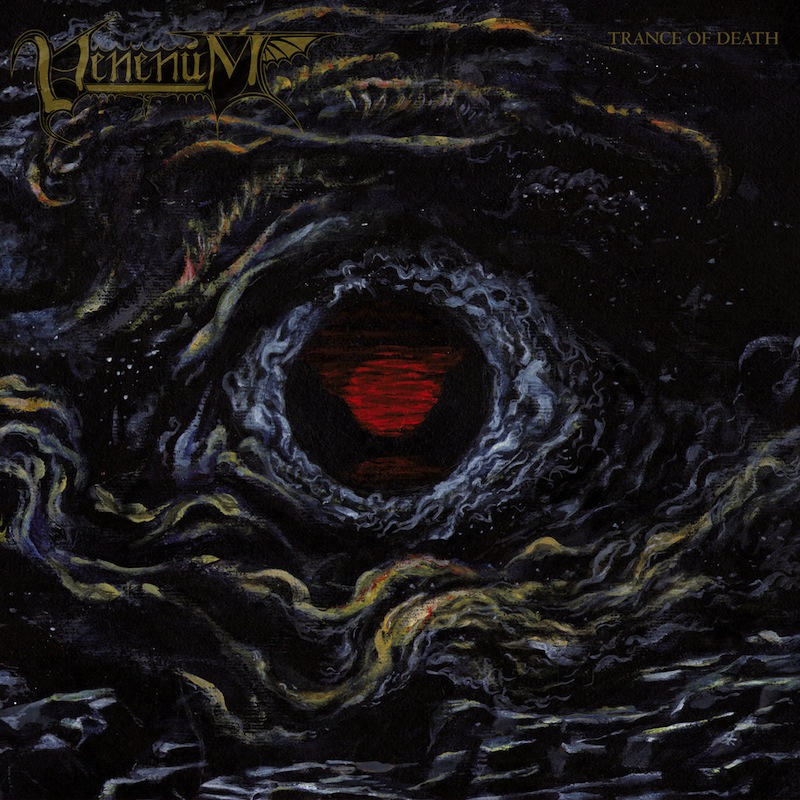 For decades, extreme metal looked to Hell for inspiration. From Venom’s Welcome to Hell to Slayer’s Seasons in the Abyss, as well as countless Satan-invoking black metal miscreants, the fiery underworld was the meeting point where heavy music came to party, slosh around in pigs’ blood, drink from bone chalices, crush a few beer cans and then go back to the surface to scare the normals. It’s an appealing image for anti-authority types, and not mysteriously so; the Satanic Panic wasn’t really that long ago, in the scheme of things, and megachurches somehow still manage to get asses in the seats. If individuality and free expression are more your thing than faith and self-denial, then why wouldn’t you play up the devil thing? Whether or not anyone in a metal band ever believed in Satan—which is unlikely—the rise you get out of someone who does is very real.

As metal has evolved, though, Hell itself has become less interesting as a source of inspiration. As a group like Oranssi Pazuzu proved with Värähtelijä, distant planetary colonies can be just as terrifying as a sea of fire. Germany’s Venenum feels like a sort of spiritual kin to that unconventional Finnish group, their music seemingly born of something alien or supernatural rather than of orthodox villainy. In their press photos, they look a little bit like The Ramones in an abandoned subway tunnel, but the music on new album Trance of Death tells a different story. This is intense, cosmic and strange music that showcases the true potential of death metal when allowed to get weird.

There’s an undeniable gothic sensibility to what Venenum does, but not in the same way that Mercyful Fate or Swedish contemporaries Tribulation would display. “Entrance,” the leadoff track from Trance of Death, is a mournful and haunting instrumental played on cello and piano that wouldn’t be out of place on an Agalloch album. The band maintains that darkness throughout, but they do so in the service of some furiously righteous death metal born of a twisted and unfamiliar realm. The title of “Merging Nebular Drapes” offers the possibility that alien blood really does run through their system, though it’s arguably the most straightforward death metal offering here, galloping forth with tight rhythmic dynamics and tremolo riffs. “The Nature of the Ground” takes things into a more complex direction, shifting tempos and introducing some dizzying, psychedelic guitar leads into the mix. And “Cold Threat” shakes up the approach even more, slowing to a crawl before launching back into a blast-beat explosion and eventually a section of crunchy grooves and acid-laced guitar leads that send the listener through a portal to a thrilling, terrifying terrain.

More than half of Trance of Death is composed of its three-part title suite, which finds the band at their most ambitious. In the first piece of the triptych, “Reflections,” the band balances spookiness with accessibility, its melody one of the strongest on the album despite an overall sense of foreboding. The middle section, “Metanoia Journey,” is instrumental occult rock with a heavy emphasis on ’60s and ’70s psych, its construction as much an emphasis of impeccable style as it is a showcase for the band’s songwriting when removed from the context of death metal aggression. It seems only fitting that the third and final part is titled “There Are Other Worlds.” It’s a long track and one that offers no shortage of compelling elements. Even more so than on the tracks leading up to it—all of which are phenomenal—”There Are Other Worlds” finds Venenum taking the listener on a journey from one end of their sonic spectrum to the next, alternately beautiful and menacing. There are other worlds, indeed, and on Trance of Death, Venenum suggests there’s still so much more for metal to explore. 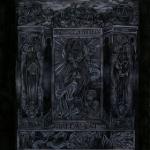