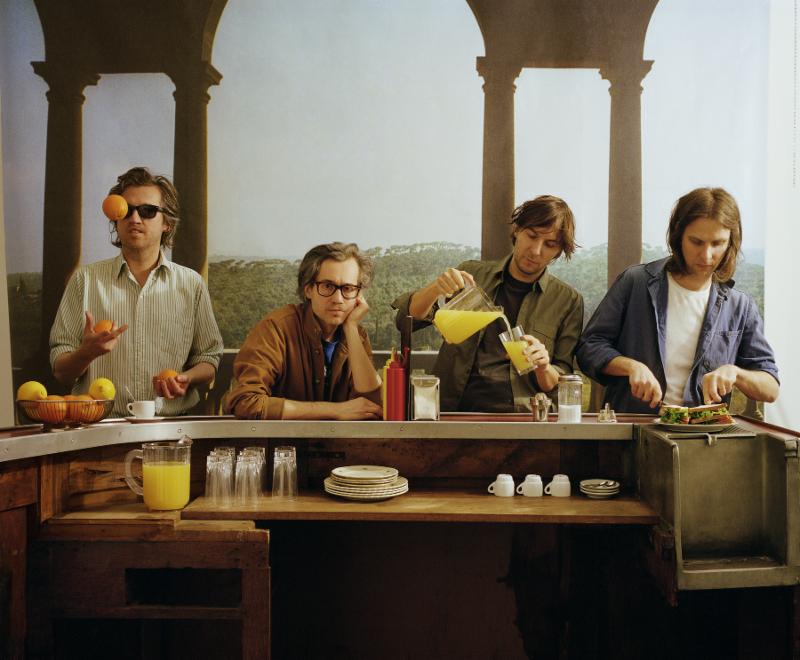 Phoenix recently revealed that their new album was titled Ti Amo, and now they’ve revealed the details of the new record. It’s due out June 9 via Loyaute/Glassnote, and according to the band in a press release, it’s “an album about simple pure emotions: love, desire, lust and innocence, it’s also a record about our European, Latin roots, a fantasized version of Italy: a lost paradise made of eternal Roman summers (hyper-light, hyper-clarity, pistachio gelato), juke-boxes on the beach, Monica Vitti and Marcello Mastroiani, fearless desire and Antique marble statues.” The first single is titled “J-Boy.” Stream it below, and take a look at the album’s artwork and tracklist. 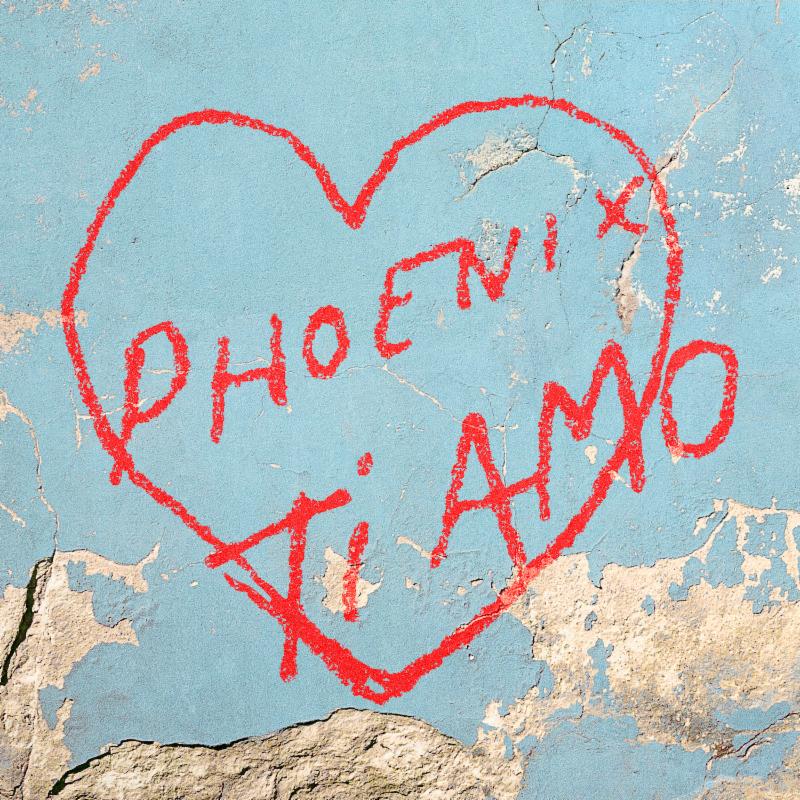