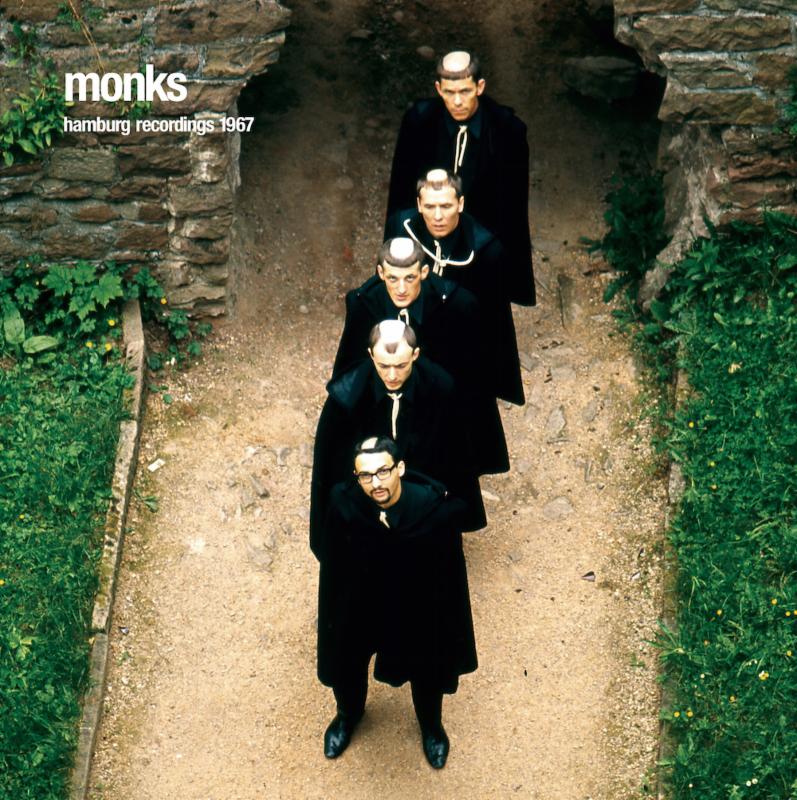 Jack White’s Third Man Records has just announced a new record of unreleased material from legendary garage rock iconoclasts The Monks. The five song set is titled Hamburg Recordings 1967, and it features five previously unreleased tracks from the band, including “I’m Watching You,” which was recorded during the sessions in which the group recorded their final single, 1967’s “Love Can Tame the Wild” b/w “He Went Down to the Sea.” Dangerous Minds just premiered a stream of “I’m Watching You.” Listen to the track below. Hamburg Recordings 1967 will be released on CD and vinyl on June 23.