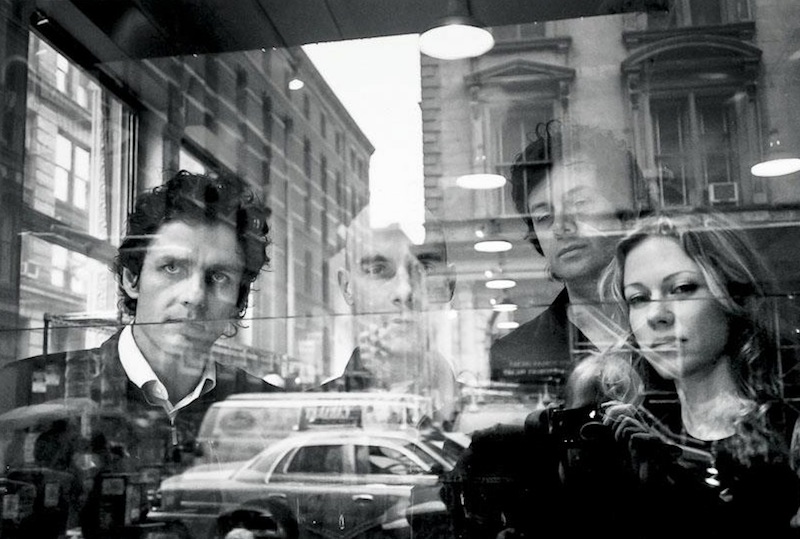 A couple years now into their reunion, ’90s-era dream pop group Luna have announced even more tour dates for 2017, according to Brooklyn Vegan. The band will be performing a week-long tour in Spain in October, and when they return to the states they’ll be playing a couple shows in November, including New York and Philadelphia.

Luna’s Penthouse was recently reissued for Record Store Day, with an extra disc of bonus tracks. Take a look at the band’s upcoming tour dates below.

Luna’s 1992 album Bewitched is included on our list of 10 Essential Late Night Albums.