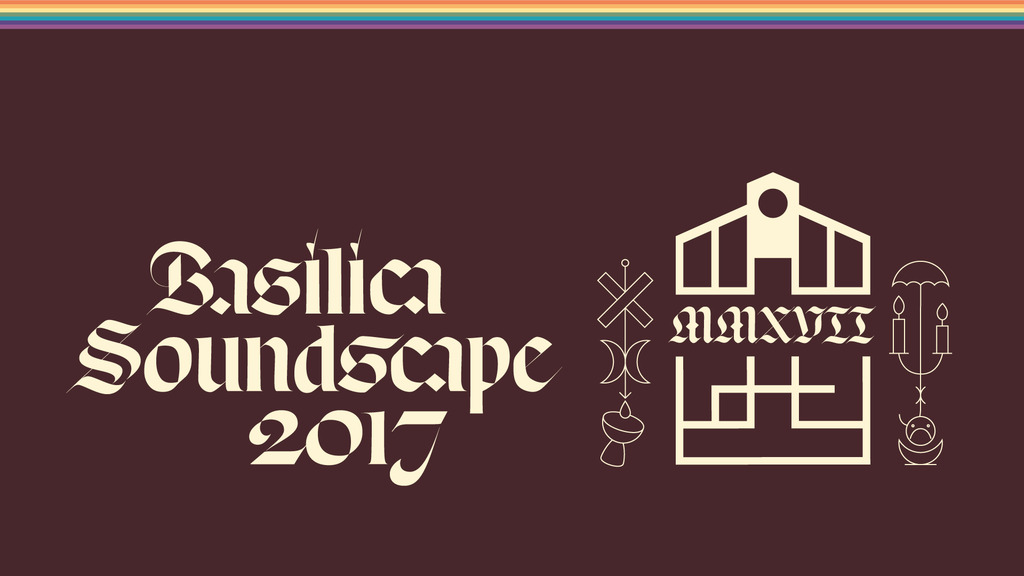 Basilica Soundscape has just announced the lineup for the sixth installment of the multi-disciplinary music and art festival. It takes place on Sept. 15-17 at Basilica Hudsons industrial factory in Hudson, New York. The initial Basilica Soundscape 2017 lineup, with many more to be announced, includes Zola Jesus, Bing and Ruth, Priests, Thou, Blanck Mass, Jlin, John Maus, Protomartyr, Moor Mother, Serpentwithfeet, Yellow Eyes and Emel Mathlouthi. The festival also will include visual art from Emma Kohlmann, Jesse Draxler, Marianne Vitale and Naama Tsabar, as well as readings from Darcie Wilder, Eileen Myles and Patty Schemel. The lineup was curated by Brandon Stosuy, editor in chief of The Creative Independent (formerly of Pitchfork), with guest curation from music writer Jenn Pelly, and more will be revealed in the coming months. Early bird tickets for the festival are on sale now, and can be purchased here.