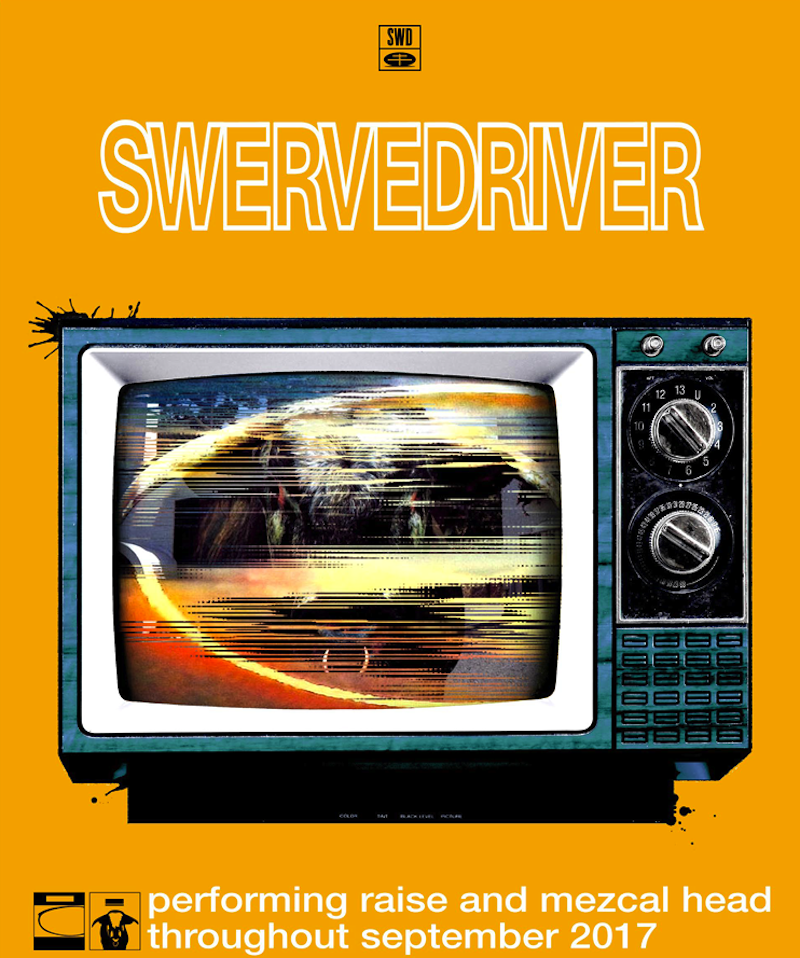 Swervedriver has just announced a new set of fall tour dates during which they’ll be performing some of their classic albums. On each of the dates on the tour, the shoegaze legends will be performing both 1991’s Raise and 1993’s Mezcal Head back to back. The group is also working on a new studio album, which is tentatively set for release in early 2018.

Swervedriver’s most recent album is I Wasn’t Born to Lose You.

Swervedriver’s Mezcal Head is on our list of 10 Essential Shoegaze Albums.