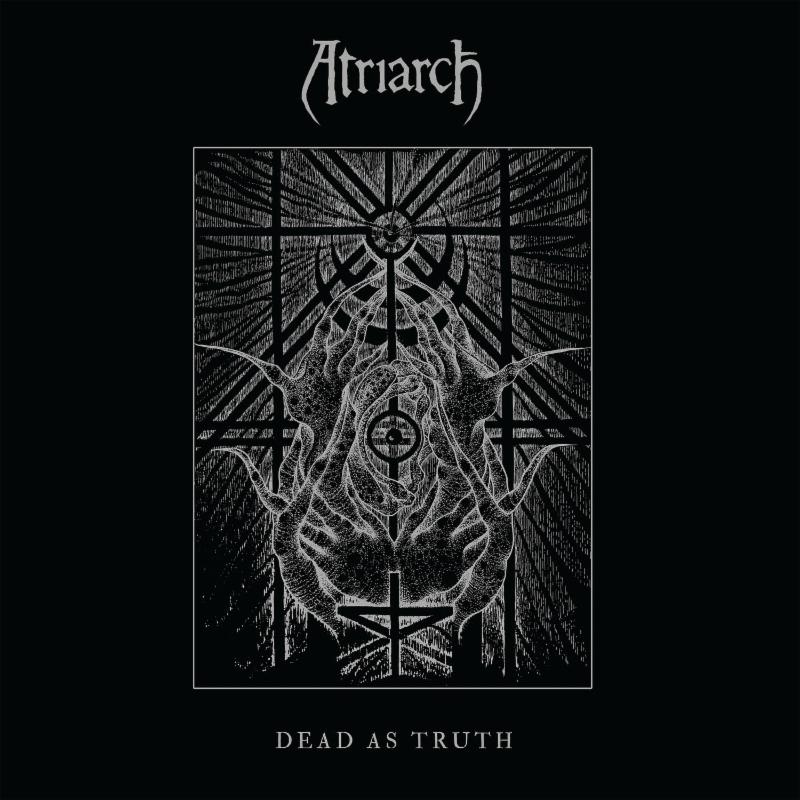 Portland dark metal miscreants Atriarch have announced a new album. On August 11 the band will release Dead As Truth via Relapse. A press release describes it as “their most accessible and formidable album to date,” and cites post-punk, gothic doom, black metal, sludge and noise as the primary components of their approach this time around. The band has shared a new track from the album, titled “Inferno,” which you can hear below.

The group has also announced a handful of tour dates with Inter Arma. Take a look at those below.

Atriarch’s An Unending Pathway is on our list of the 10 Best Metal Albums of 2014.