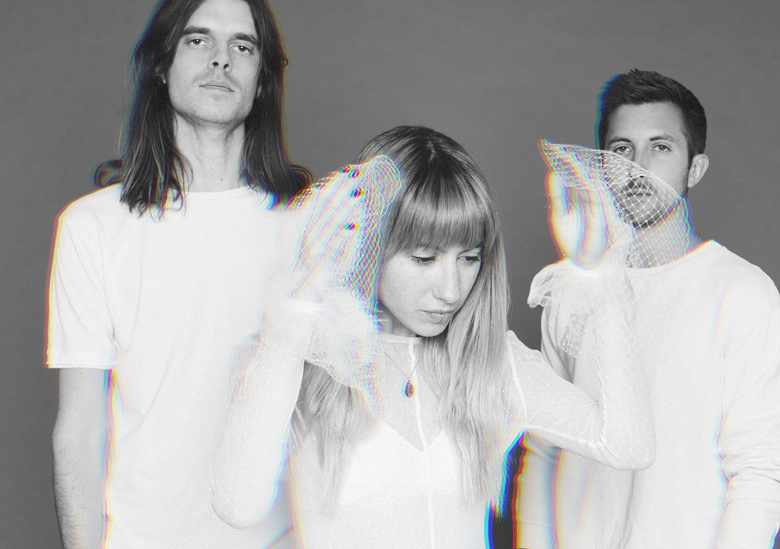 Electronic pop group Hundred Waters have just announced a fall tour. They recently released a new EP titled Currency, and later this year they’ll be releasing a new full-length, their first since 2014’s The Moon Rang Like A Bell. In the meantime, they’re playing a series of shows in North America as they prepare for the release. Take a look at their upcoming tour dates below.