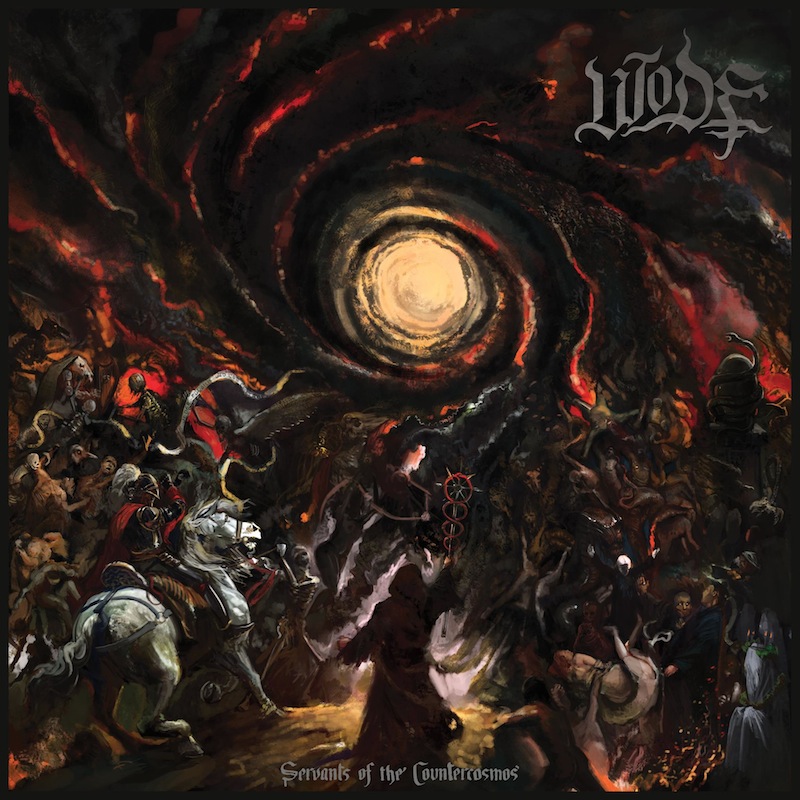 It’s easy to forget in an age of sprawling, Weakling-inspired double-vinyl epics, but metal albums used to be short. Really short. Reign in Blood, maybe as perfect a thrash metal album as one’s likely to hear, doesn’t even reach the 30-minute mark. Bathory’s Under the Sign of the Black Mark is a lean 35. Even Transilvanian Hunger is just a shade under 40. Perhaps it’s because of the progressive streak that’s become a staple of metal in the 21st century, or perhaps it’s just because the influence of post-rock has led audiences to expect nothing less than a Godspeed You! Black Emperor-length composition, but it doesn’t seem like an exaggeration to say that audiences have come to expect more. More metal is always better, right?

Of course it is. But that doesn’t mean that the art of a lean, concise metal album isn’t something to marvel at. Last year, UK black metal outfit Wode made their debut on the strength of some melodic yet intense tracks that by and large pushed well past the six-minute mark. Just a year later, the band has regrouped with a brand new six-song LP, one that breezes by at the clip of their grim forefathers rather than their more progressive contemporaries. At only 31 minutes in length, Servants of the Countercosmos is brief, but it’s by no means slight. This is an album that makes the most of its every single moment. It’s a lean, hard-hitting slice of metal that’s remarkably short on flaws.

From the beginning, Countercosmos is on fire; leadoff track “Crypt of Creation” is an immediate standout, built on riff arpeggios that seem to recall Depeche Mode more than any specific black metal influence. Once the blast beast begin, however, “Crypt” launches into the stratosphere, a relentlessly intense piece of melodic menace that’s ferocious yet never loses its sense of fun. There’s a similar immediacy to “Celestial Dagger,” a sludgy hard-rocker that’s more Kvelertak than Kvist, and hitting all the right pleasure centers as a result. The breakneck riffs of “Temple Interment” offer some of the tensest, most explosive moments on the album, while “Chaosspell,” the lone epic at nine-plus minutes, finds the band embarking on a journey through moments abrasive, accessible and atmospheric alike. It’s quite a ride.

With a brief, acoustic instrumental outro track, Servants of the Countercosmos reaches its conclusion. No unnecessary multi-part sagas, no added fluff, no transitions or filler. Wode have, in a pretty short amount of time, mastered the art of black metal brevity. It’s one that isn’t observed or explored as often as it should be, but the irony of making songs that are four minutes instead of 12 is that the listener is left wanting more or, in this case, a lot more. Should Wode decide upon entering the studio next time that they want to make that stretch, they’ve more than earned it. Every track here is laser-focused and reduced to maximum potency. 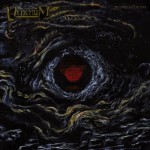 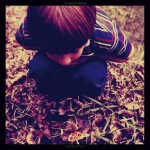