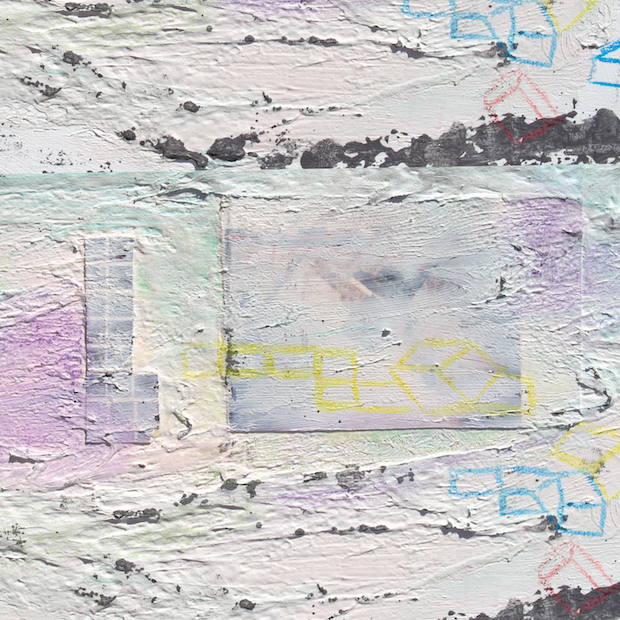 On Friday, July 7, Broken Social Scene will release their first album in seven years, Hug of Thunder, via Arts & Crafts/City Slang. The Canadian group have been teasing the album for a little while now, having shared a handful of tracks from the album, including “Skyline,” “Halfway Home” and “Hug of Thunder.” Today, ahead of the album’s release date, NPR First Listen is streaming the record in its entirety. It’s an album whose sound should be at least somewhat familiar to longtime fans, especially because of the presence of collaborators such as Leslie Feist (who also has a new album out this year), Metric’s Emily Haines, Stars’ Evan Cranley and Amy Millan, plus core members Kevin Drew and Brendan Canning.