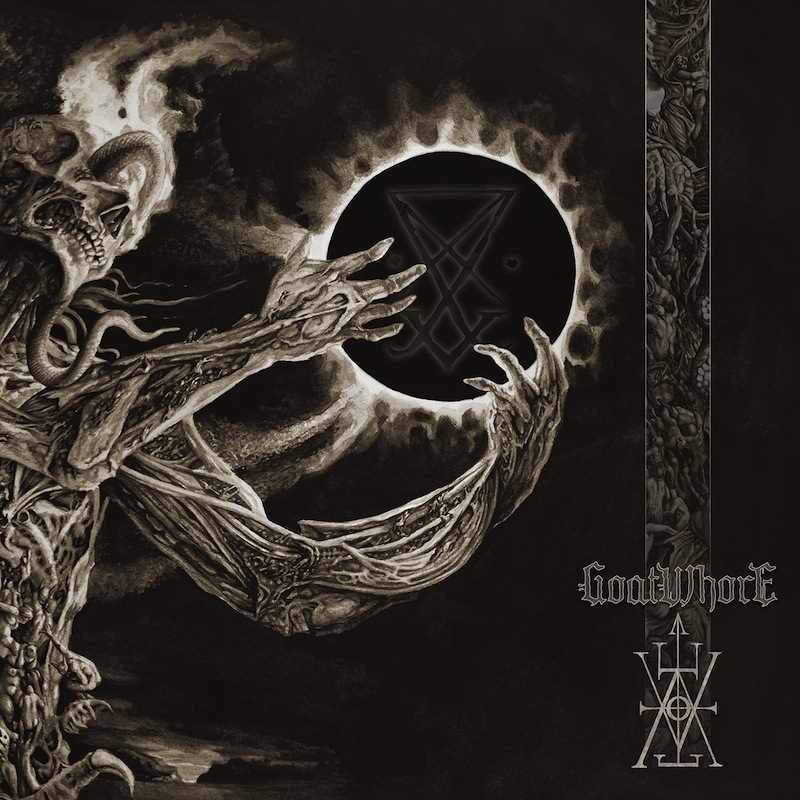 By album number seven, the average band—metal or otherwise—is typically locked in a predictable formula of what works and dishes out what their fan-base expects. This common sense of staleness doesn’t plague Vengeful Ascension, the new album by Goatwhore. It is not a wild deviation from their sound, but the songwriting is more focused, highlighting the band’s strength in aggressive energy. Just as angry at their previous work, it’s also the band’s most melodic album. They have more readily embraced their death metal side and have made it the predominant ingredient this go around.

The title track is the album’s best song and the most prominent example of how they’ve progressed. The vocals on the verses are are more spoken than growled. They are coated in effects to almost create the illusion of singing. More death metal bands should take note of how this is done, as it really create a wider range of vocal colors. This song meets the two that precede it in terms of momentum, even with the more melodic elements in play. They blast into “Chaos Arcane” but the rapid-fire drumming reminds me more of Morbid Angel than anything black metal, bringing out their more familiar locomotive aggression.

Vengeful Ascension is also one of the band’s most well-produced albums. They broke away from working with Erik Rutan to hand the reins to Jarrett Pritchard, who is also their soundman. While one would expect it to sound more like they do onstage, it has opened them up to a new range of sounds. It has an increased dynamic ebb and flow, going from the more melodic throb of “Where the Sun is Silent” one moment to the faster double-bass thrash touch of “Drowned In Grim Rebirth.” Ben Falgoust’s lower growls have a more pronounced death metal resonance to them. The drums also have a crisp sound to them this time around that are emphasized when Zack Simmons really starts flying at the beginning of “Abandon Indoctrination.” They are incredibly locked in going into “Mankind Will Have No Mercy” and continue to unleashed razor sharp guitar hooks. “Decayed Omen Reborn” is a deliberate and powerful take on death metal, while the band’s most black metal moment comes in the sonic nature of the guitars on the blasting closer “Those Who Denied Gods’ Will.” Goatwhore doesn’t worry about what sub-genre they fit into, and they stick to a sound that is true to their identity while having rediscovered a sense of adventure, as evident in the freshness of these songs.

Goatwhore has not become complacent, and while it’s amazing that these road dogs found the time to make this album when they are not in the van, they have gone above and beyond expectations going into an album this deep into their career. It is not only one of their best works, but one of the best metal albums released this year. They don’t re-invent death or black metal, they just give a fresh spin on their classic sound. 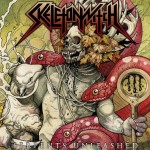 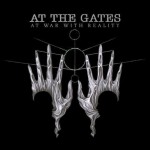