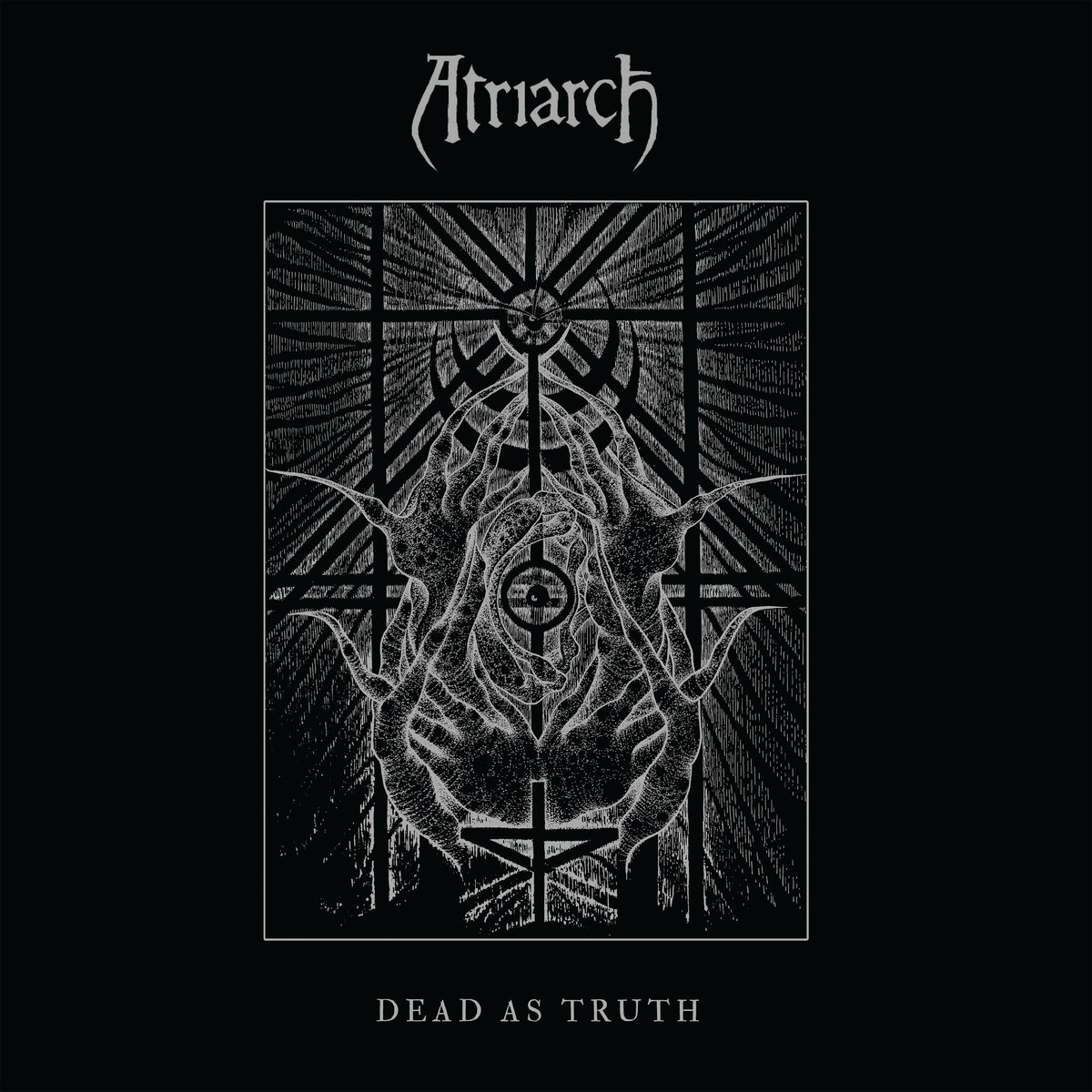 Atriarch has their aesthetic nailed. That’s maybe an obvious statement when it comes to metal, as aesthetic is such a crucial part of heavy music that you might as well not exist if you don’t have some kind of stylistic hook. Yet this Portland-based outfit has every corner of their mystical, blackened goth-rock sound sorted out. The cover of Dead As Truth, much like that of previous albums like 2014’s An Unending Pathway, is rendered only in black, white and gray, complete with ornate—and readable!—logo. Their songs come in only one-word titles, usually signifying creepy or nihilistic imagery: “Inferno,” “Dead,” “Void,” etc. And most of those songs are about three and a half minutes—except when they’re twice that long.

When it comes to the songs themselves, Atriarch’s aesthetic is perfected to the point that only slight variations are necessary to keep their brand of funereal ominousness going for an uninterrupted 40 minutes. For that center oval where metal and goth crossover, Atriarch represent a sort of ideal of stylistic darkness. And they’re damn good at it, riding a fairly vast borderline where doom, black metal and the devastating post-punk of bands like Swans intersect, coming together in dramatic and epic fashion in songs like the eerie, six-minute “Hopeless.”

Dead As Truth, the band’s fourth album, is further progression on the path the group’s been on since the beginning, and a refinement of the aesthetic that set them apart from the beginning. The primary difference is in the ratio of atmospheric gloom to metal’s furious power. The former is the more dominant aspect of the band’s sound on Dead As Truth, as established within the first track, “Inferno,” which aside from some blood-curdling screams midway through the song features few prominent markers of metal. On the more concise “Dead,” Atriarch plays up their more accessible aspects, turning in a track that infuses just a few slight black-metal tendencies in what’s otherwise a pretty stellar post-punk track. It’s not until the blast-beat mayhem of the second half of “Void” that Atriarch ever goes full-blown metal here, which is well into the album’s second side.

For Atriarch’s gradual evolution away from any conventional form of metal and into their own well-honed aesthetic, they’ve never once abandoned their unique stylistic identity. This is as much an essential representation of Atriarch as any of their albums, even if it’s some distance from the sludgier sound of 2011’s Forever the End. Atriarch are merely exploring a dark spectrum, and the longer they travel upon it, the more interesting and challenging the result. 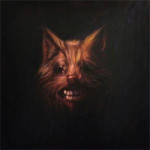 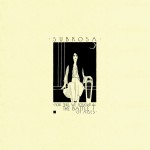 SubRosa – For This We Fought the Battle of Ages