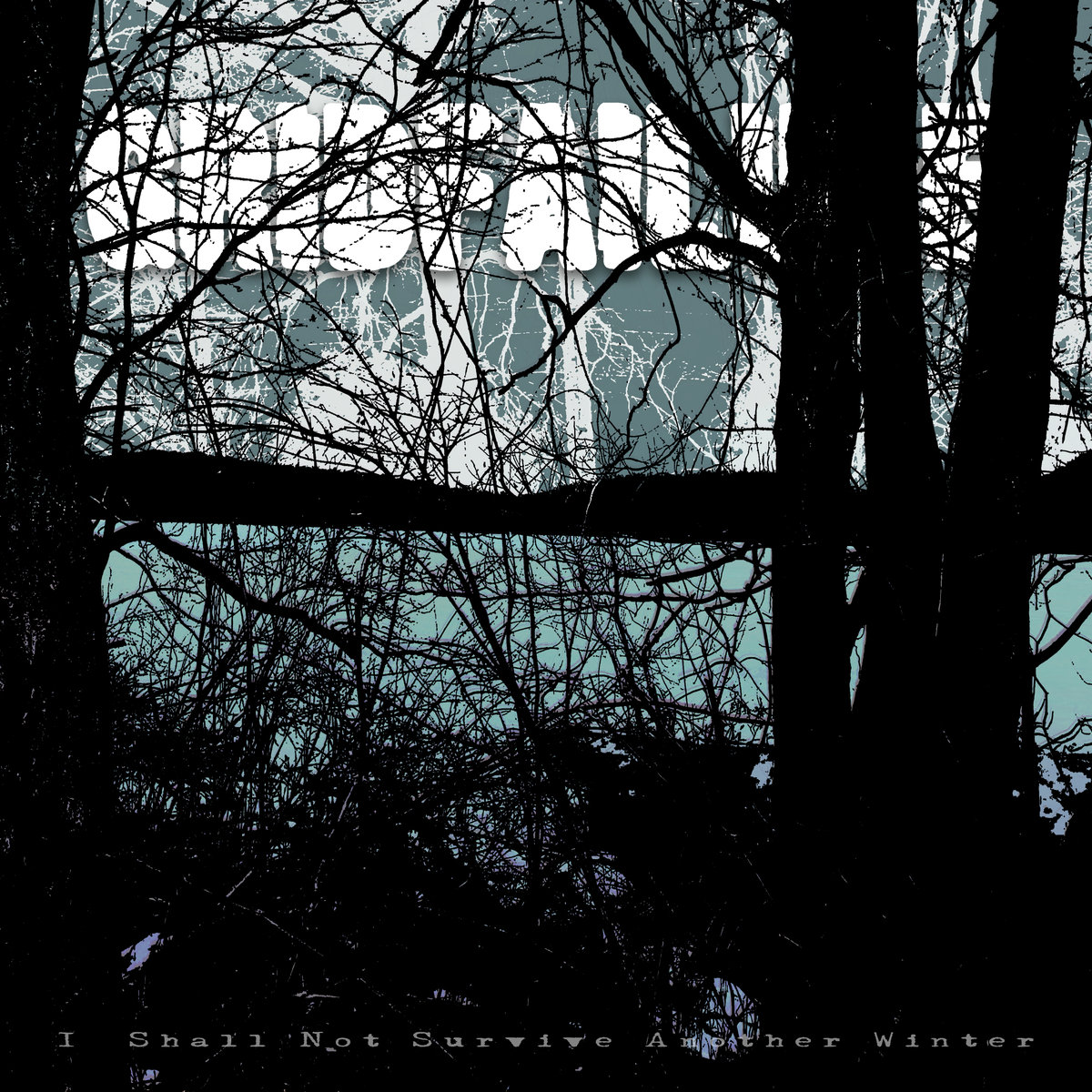 New York-based noise/dark ambient producer David Brenner, better known as Gridfailure, is releasing a new album, I Shall Not Survive Another Winter, on September 22. Today, Treble is premiering a new track from the album, titled “Sew Nothing, Reap Nothingness.” It’s a dark and ominous track that merges ambient with industrial, with echoes of artists such as Prurient, Lustmord and Pharmakon. It’s not very long, but it leaves an eerie impact. If the summer has been a little too oppressively hot and bright, this foreboding track is a reminder that there’s more cold and darkness on the horizon.

Listen to the Gridfailure “Sew Nothing, Reap Nothingness” stream below.

Gridfailure I Shall Not Survive Another Winter tracklist:

Read our Guest Playlist of ’90s metal and hardcore from Gridfailure.