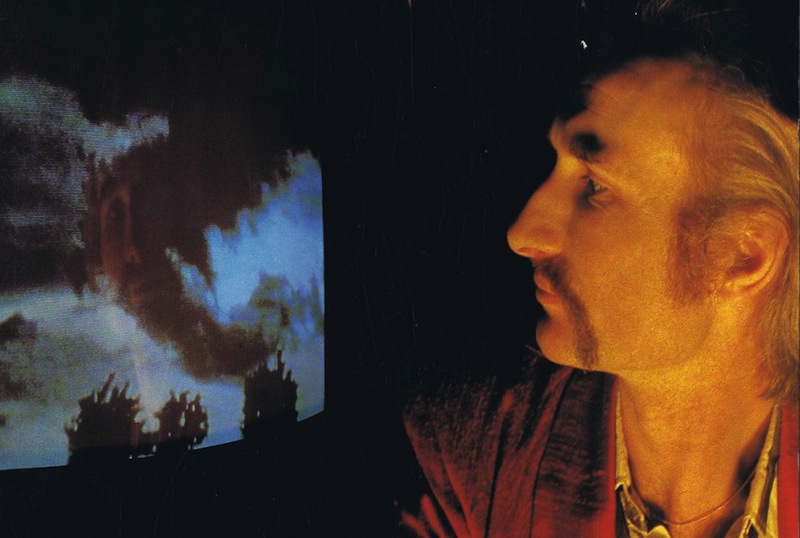 Holger Czukay, founding member and bass player of experimental German rock band Can, has died according to a report from Cologne newspaper Kölner Stadt-Anzeiger. He was 79. Czukay was found in Can’s studio in Weilerswist, a converted movie theater, where he had apparently been living. His cause of death has not yet been made known. He’s the second member of the band to pass this year, following the death of drummer Jaki Liebezeit in January.

Czukay performed with the band, but he also was known for creating various studio innovations. He recorded and engineered many of the band’s albums, and was an early pioneer of sampling, which at the time involved cutting segments of tape and looping them. Czukay began performing with Can in 1968, his first release with the group being 1969’s Monster Movie. He performed on all of the group’s albums up through 1977’s Out of Reach, after which he left the band to focus on his own solo work. He released 15 albums over the years, including his 1979 debut Movies, and his most recent release was 2015’s archival collection, Eleven Years Innerspace. After leaving Can, he collaborated with a number of different musicians, including Jah Wobble and Japan’s David Sylvian.

Can’s most recent release is this year’s compilation, The Singles.

Holger Czukay is featured on our list of the Top 50 Bassists.