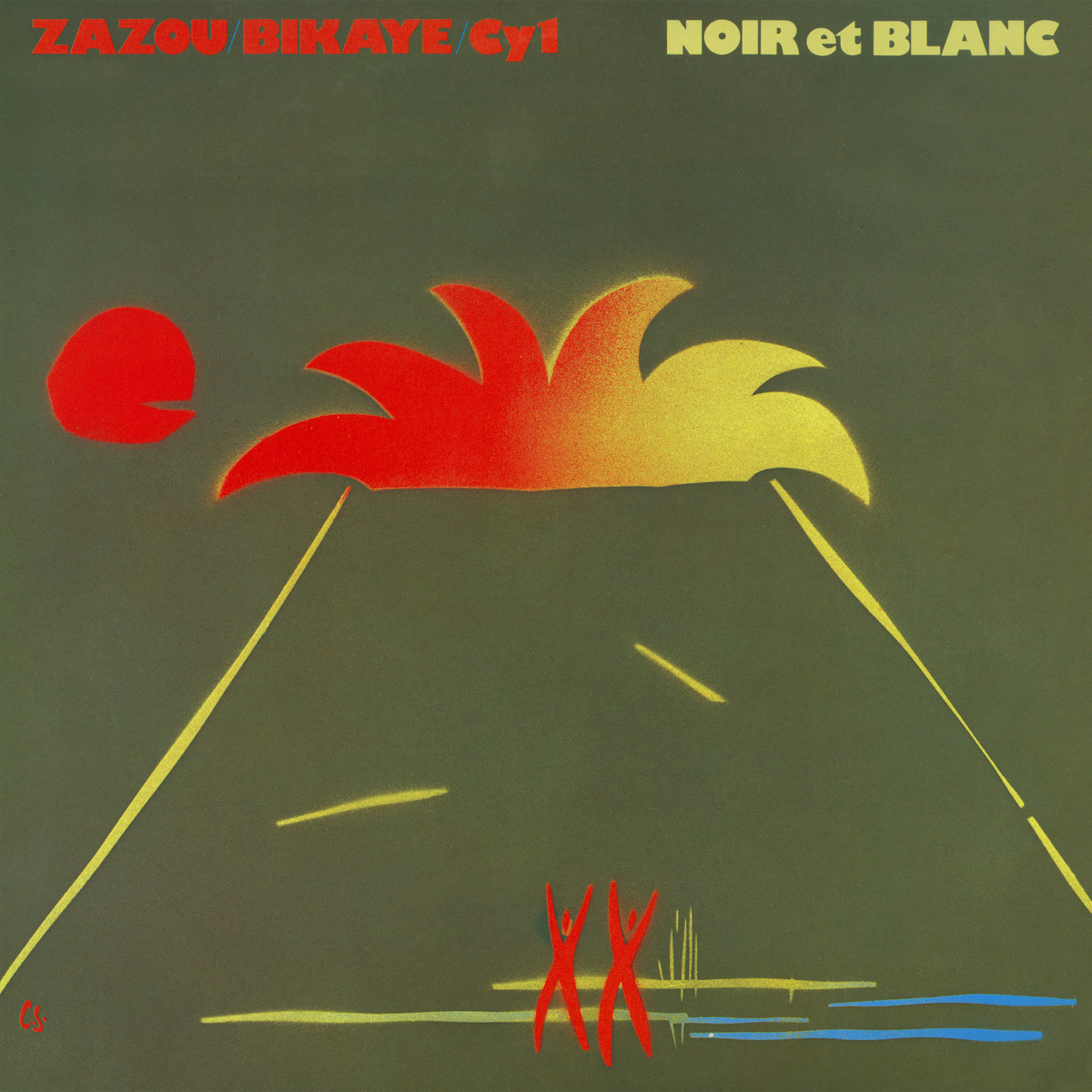 Crammed Discs has announced a vinyl reissue of Noir et Blanc, the innovative African synth-funk record by Zazou Bikaye CY1, on October 27. A post from Crammed Discs on Facebook describes it as “a record which is constantly being (re)discovered by generations of fans, musicians and DJs, who hail it as an unsurpassed Afro/electronic milestone,” and it’s been celebrated in the press over the years for its innovative fusion of Congolese pop with electronic sounds, referred to at times as being like a fusion of Kraftwerk and Fela Kuti. It’s the first time the album has been pressed to vinyl since its original 1983 release. More info can be found here. Take a look at the tracklist below.