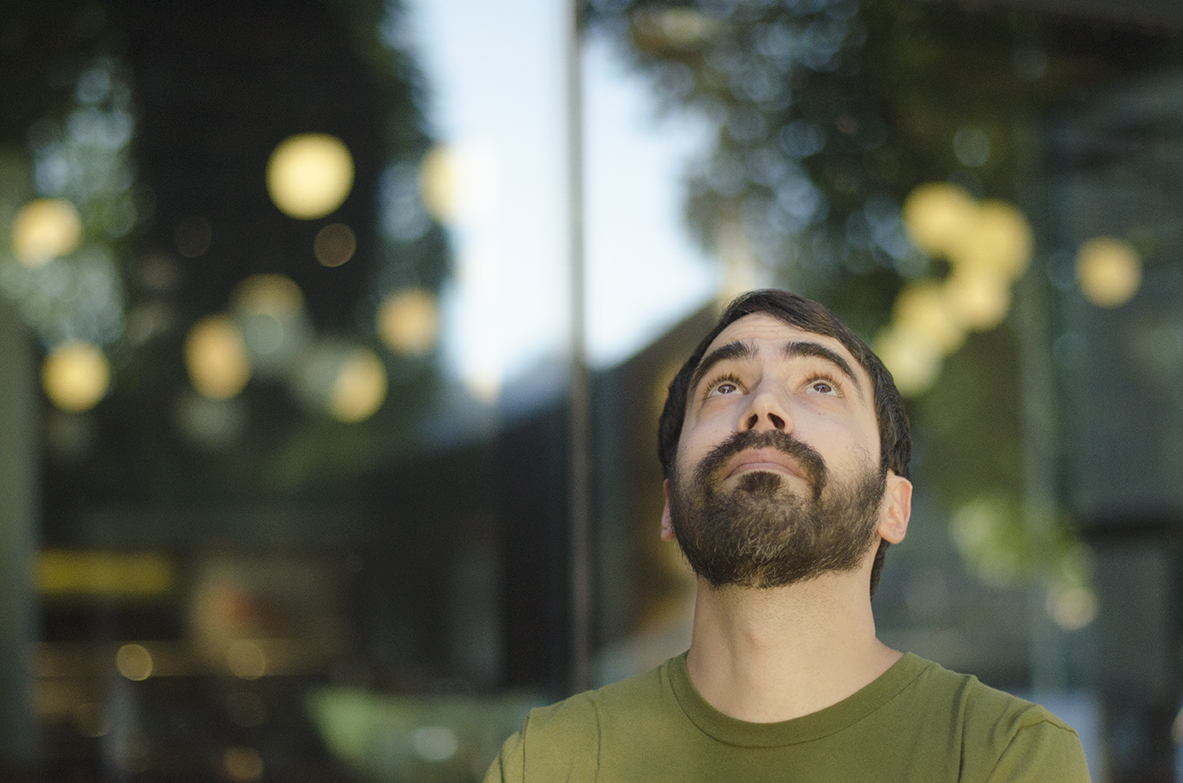 On October 6, Portland electro-acoustic musician Tom Filepp, aka Cars & Trains, will release his new album, Fictions, via Fake Four Inc. Today, Treble is premiering a new track from the album, titled “Rise and Fall.” It’s a blend of stark, cinematic instrumental elements and a heavy percussive march, with Filepp’s effects-treated vocals floating above a backing that sounds a bit like a mixture of Baths and Ennio Morricone. It’s a triumphant, yet slightly raw statement that feels powerful in subtle ways.

Filepp released a statement about the track: “‘Rise and Fall’ is about conquering the things that hold you back—chipping away at the fog of depression and the stigma of mental illness, and rising above it one small step at a time.”

Listen to the Cars & Trains “Rise and Fall” stream below.

1. The Colors And Shapes
2. Rise and Fall
3. Bridges
4. Every Morning
5. Scientific Method
6. The Map Becomes The Territory
7. Moon And The Earth
8. New Histories