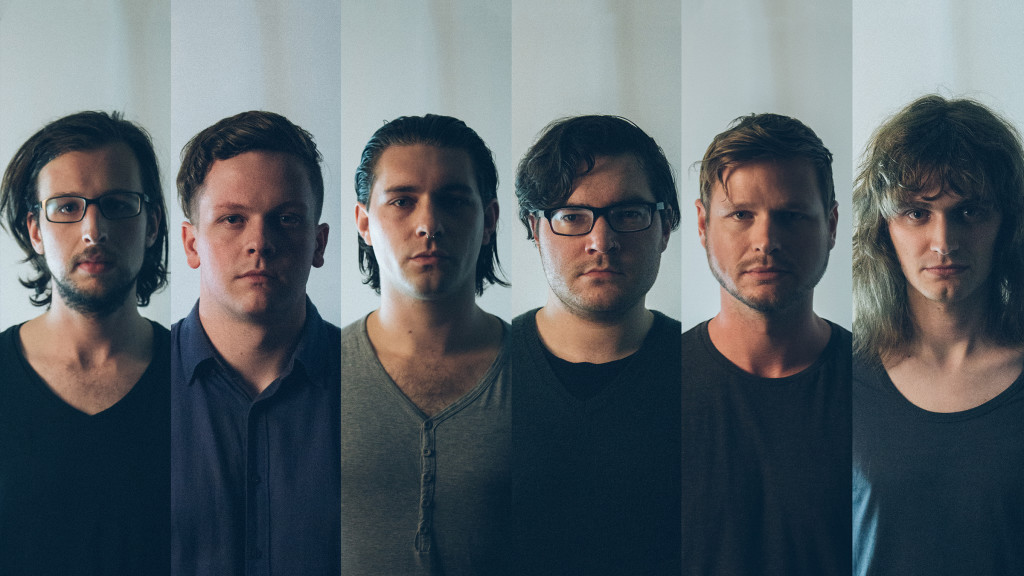 On November 10, atmospheric metal outfit Spook the Horses will release their new album People Used to Live Here via Pelagic, following a tour in support of Neurosis in their native New Zealand. Today, Treble is premiering the first track from the album, titled “Lurch,” via its official video. The track itself is spacious and brooding, with psychedelic post-rock riffs, brushed drums and a sense of heaviness that’s more implied than overt. It pairs well with the visual element of the video, which is slow-moving and ominous, with an ambience and quiet menace that’s reminiscent of David Lynch’s works. It’s a perfect way to usher in the spookiest time of year, albeit in a slow, eerie and disorienting way.

Watch the Spook the Horses “Lurch” video below.

Pre-order Spook the Horses’ People Used to Live Here via Pelagic, and digital pre-order is here.