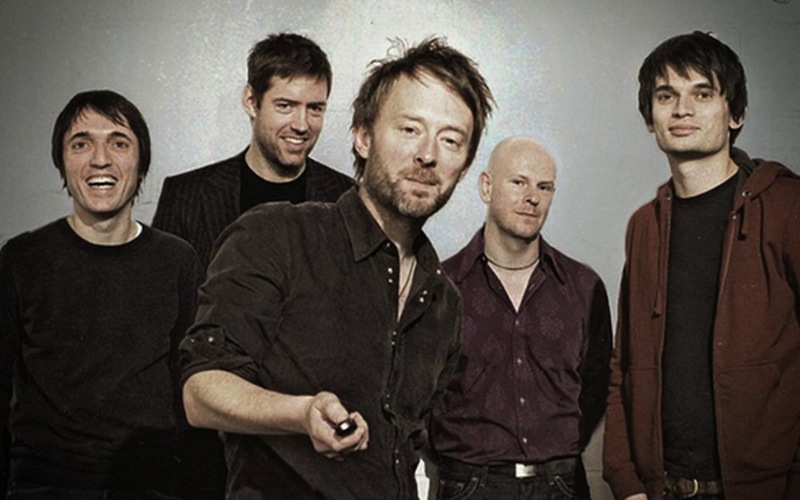 The long list of nominees for the Rock and Roll Hall of Fame 2018 induction has been revealed. Radiohead and Rage Against the Machine have each been nominated for the first time, as each of their 1992 debut albums makes them technically eligible for the first time, while Kate Bush, Eurythmics, Dire Straits, Nina Simone, Judas Priest, Sister Rosetta Tharpe and Moody Blues are also being nominated for the first time this year. Depeche Mode, MC5, LL Cool J, The Meters, The Zombies, Bon Jovi, Link Wray, The Cars, J. Geils Band and Rufus with Chaka Khan are all being nominated again this year after having been nominated in previous years.

To be eligible for nomination, an artist must have released their debut album 25 years ago. The final list of nominees will be announced in December.

Read our Roundtable on our personal choices for (snubbed) Rock and Roll Hall of Fame nominees.

Judas Priest’s “Better By You, Better Than Me,” and when backmasking went on trial