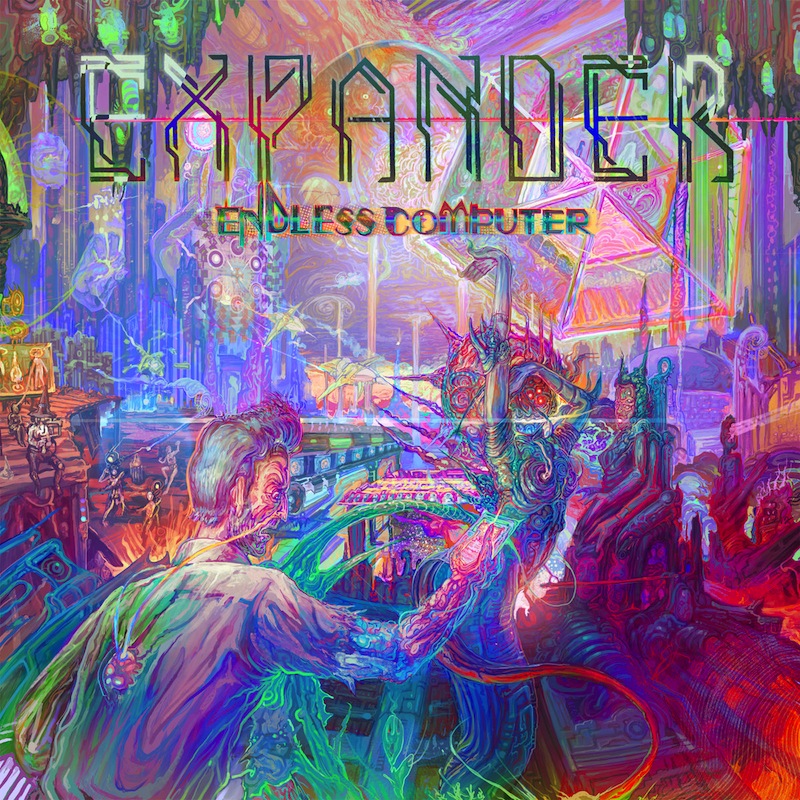 From the outside, Austin, Texas-based sci-fi thrash metal band Expander suggest they’re up to something technical and space-age. The garish future-fantasy cover art and album title Endless Computer draw parallels to tech-thrash heroes like Voivod as well as virtuosic contemporaries Vektor, and with tracks such as “Biochron Space Suit” and “Opulent Tesseract Ascension,” they offer the suggestion that their rehearsal space is somewhere in the Matrix. It very well might be; even the interviews these guys give tend to read more like a Man or Astro-Man? press release than a conversation with some traditional heshers. Their commitment to a bit is admirable, to say the least.

For all of Expander’s Borg-infected aesthetics, however, they’re bruisers down to the core. As tempting as it is to draw parallels between their debut album, Endless Computer, with bands such as Vektor and Voivod, they sound very little like those bands. Rather, Expander’s sound is one built on a foundation of classic thrash metal and hardcore, with an explosive punk rock intensity surging through each of the album’s relentless, furious 10 tracks. And at no point does their sound ever lose any of its thick, jackhammer guitar sound, captured in all of its crust-laden glory by producer Kurt Ballou. Whatever shtick the band adheres to, it’s always secondary to the raucous riffs and pummeling rhythms.

Those riffs and rhythms are never less than jaw-dropping in their execution and intensity on Endless Computer. From the drumrolls and crunchy power chords of “Biochron Space Suit,” the band is engaged in a constant sprint toward oblivion. In just a few short minutes, the band present themselves as architects of a particularly extreme brand of thrash, one that occasionally veers into blackened psychedelia. It’s thrilling and weird, and it’s just the first track. “R-Type 2 Civilization” is a raw, screeching noise-rock scrape, by comparison, though it too eventually kicks up into an old-school gallop. The band does occasionally drop the BPMS, as they do on “Authority Spire,” but the heaviness remains, its burly thump custom fit for a circle pit.

When given the opportunity to spread out a bit and stretch their tentacles deeper into some weird spaces, Expander show off even more impressive chops, as they do on the closing pairing of “Cold Orbit” and “Cold Orbit II: Facing Worlds.” As the former enters into hyperdrive, the power chord riffs give way to some heavily effects treated psych hallucinations, while the latter, essentially an outro for the preceding 34 minutes of mayhem, sheds the hardcore in favor of some unsettling, almost Lynchian ambience. There’s so much happening and at such accelerated BPMs on Endless Computer that there’s almost too much to absorb in one sitting. But it’s still enough to come away with the impression that this is one of the best metal debuts of the year. 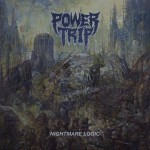 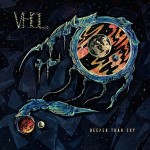