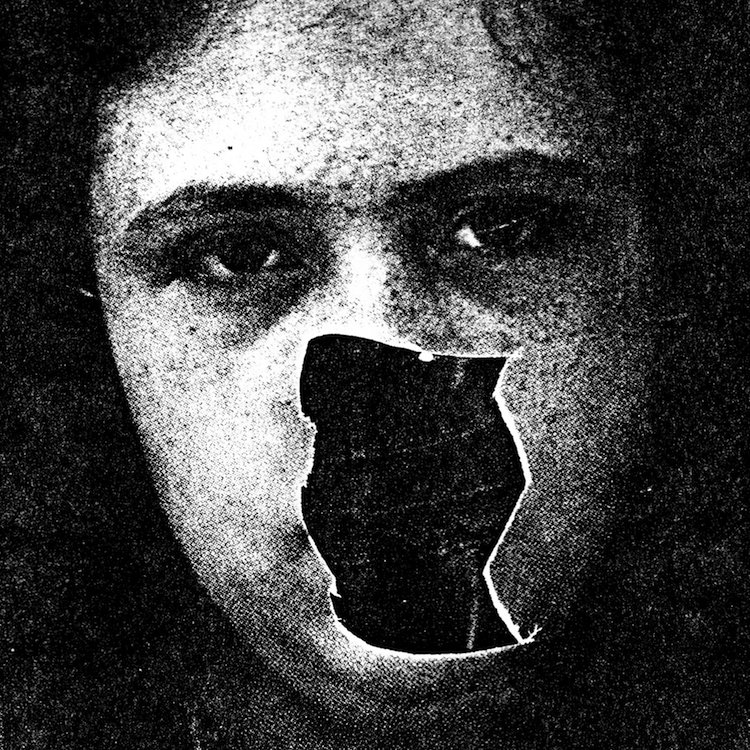 Prurient has just announced a new album. On December 1, Dominick Fernow will release Rainbow Mirror, a four-CD, 7xLP set of music, via Profound Lore/Hospital Productions. The release coincides with the 20th anniversary of Hospital Productions and was recorded as a three-piece, which was how Prurient debuted back in 1997. Fernow is joined by collaborators Matt Folden (Dual Action) and Jim Mroz (Lussuria) to record this epic quadruple-album. A press release describes Rainbow Mirror as a “monolithic, crawling psychological noisescape of time-stretching electronics, layered counterpoint feedback, machine loops and maximalist pulsating synth passages.” It will also be accompanied by a short story of the same name co-written by Fernow and Scott Bryan Wilson. Fernow has released a new track from the album, titled “Naturecum.” Hear that and take a look at the tracklist below.

Prurient’s “Traditional Snowfall” is featured on our list of 10 Essential Cold Songs.