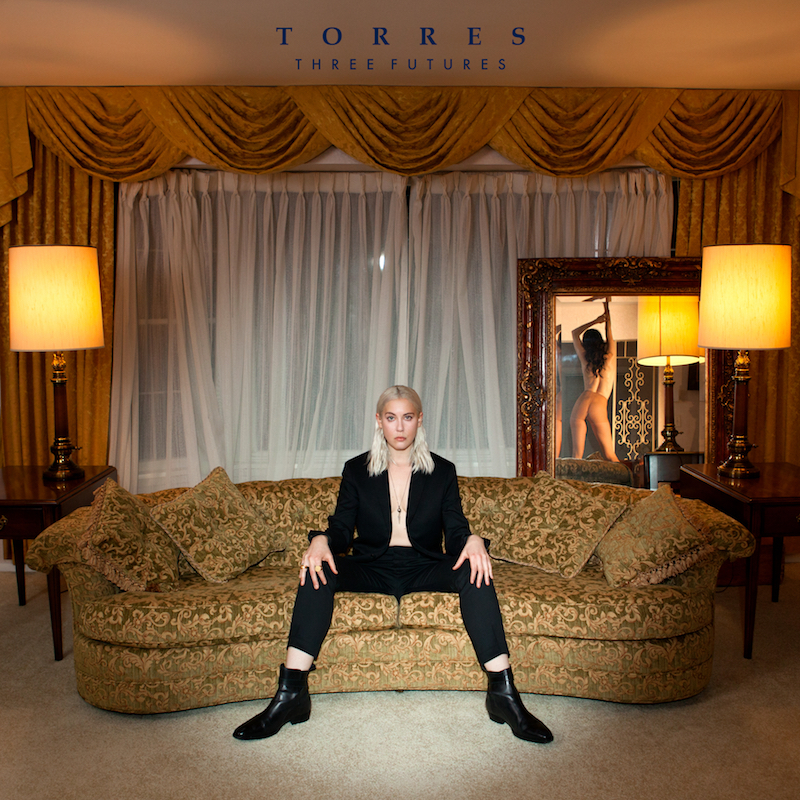 The best albums sometimes take time to grow on listeners. This isn’t usually my experience, however. When I go into an album with certain expectations it can take some time to shed those and accept where the artist is, as has been my experience with the new Torres album, Three Futures. The longer the listen, the more it makes sense.

Three Futures finds singer/songwriter Mackenzie Scott taking on more of an experimental direction. Not in terms of arrangements in song structure or instrumentation used, but how she forms her melodies against the web of electronics woven beneath her voice. It takes a minute for each song to click. There is an angular, almost atonal aspect that keeps the listener on guard. The deeper a song song goes, the more apparent it is this album is going to be more layered and nuanced than her last. Early single “Skim” even rattles ear buds, though bumps in a more restrained manner than, say, a new Taylor Swift song. She also uses guitar in a manner that has more common with St. Vincent than on her past records, like 2015’s Sprinter.

Things get weird with “Righteous Woman,” a quirky look at sex through a gender-fluid lens (“I’m not a righteous woman/I’m more of an ass man“). “Greener Stretch” is like many of these songs in that it’s less immediate, not prone to hook on a first listen. There is a slight ’80s new wave tone to some of the synths, which sound like they were lifted off the Stranger Things soundtrack. Scott displays more a PJ Harvey-like anger on “Helen in the Woods,” wherein the beat is jagged and her voice takes on a rawer quality. I had to sit on this album for a while before I realized the drum programming is what could have given it more of the drive it lacks. “Bad Baby Pie” is a mid-paced pulse of a pop song that shares some commonalities with mid-’90s Bjork, and with the signature angular guitar accompanying it, sets her apart from other indie pop singers. There is a more relaxed, almost shoegaze-like haze cast over “Marble Focus,” yet another song that demands some time to breathe. In time, the structure and patterns on the album begin to slowly come out from behind the curtain. The beats are just slightly off kilter, with Scott’s voice up front, hiding the clever melody as the narrative snakes around it.

Three Futures doesn’t quite live up to the highs of Sprinter in terms of its songwriting and sheer amount of highlights. Yet Scott’s commitment to taking on a more electronic approach is admirable, and the end of the day it’s really up to her vocals to bring it all home. Given the time to let the album sink in, Three Futures becomes more of an essential part of Torres’ journey. 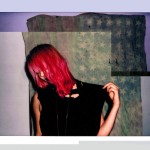 EMA – Exile in the Outer Ring