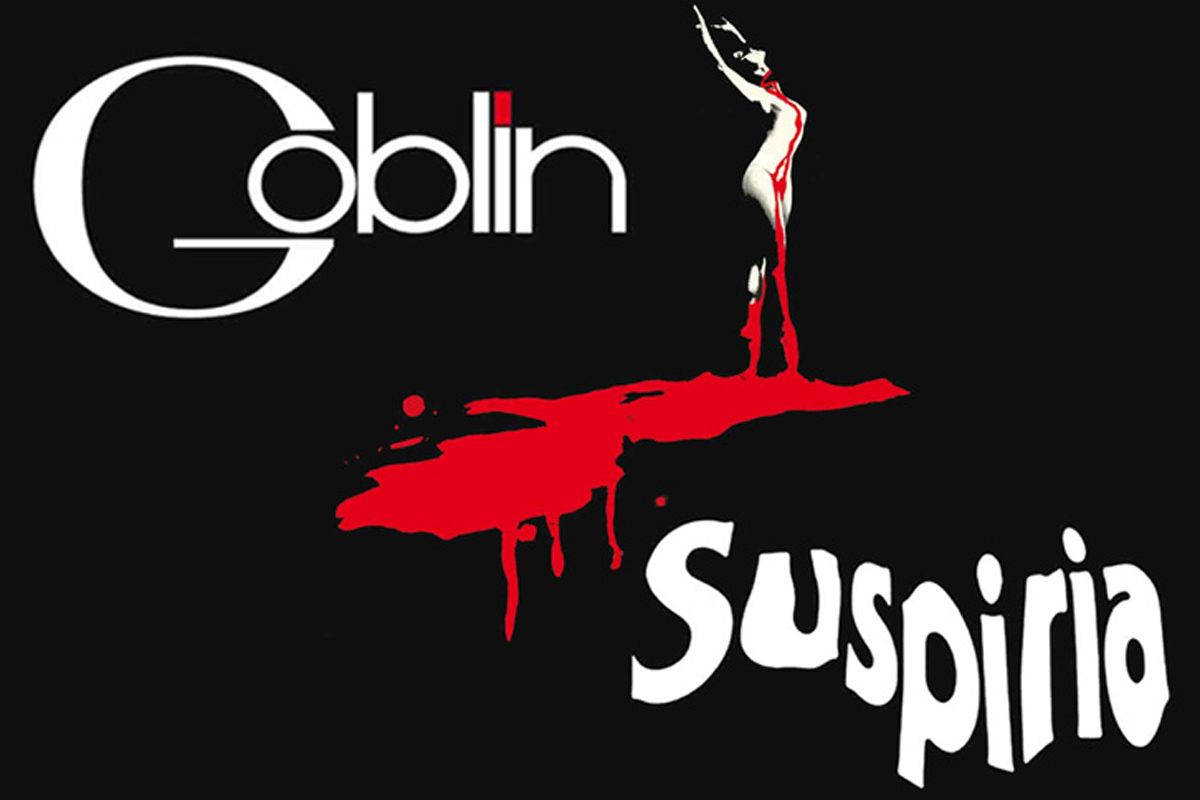 Goblin’s score for Dario Argento’s legendary 1977 horror film Suspiria is being reissued for its 40th anniversary. Cinevox and AMS Records are releasing the album in both standard and Peacock version box sets, each of which are being released on Halloween (October 31). Each version of the box set includes the original album in LP format, a bonus clear red 10-inch record featuring rare and unreleased tracks, CD and DVD with the soundtrack and bonus tracks plus a documentary that includes interviews with the band and director Dario Argento. The box sets also include two 64-page books in both English and Italian. The Peacock version includes foam interior design with the Suspiria logo and a handmade peacock feather stiletto, which appears in the film. This version is limited to 150 copies.

Goblin is also touring for the film’s 40th anniversary. Take a look at those dates below.

Goblin’s Suspiria is featured on our list of the 40 Best Film Scores.