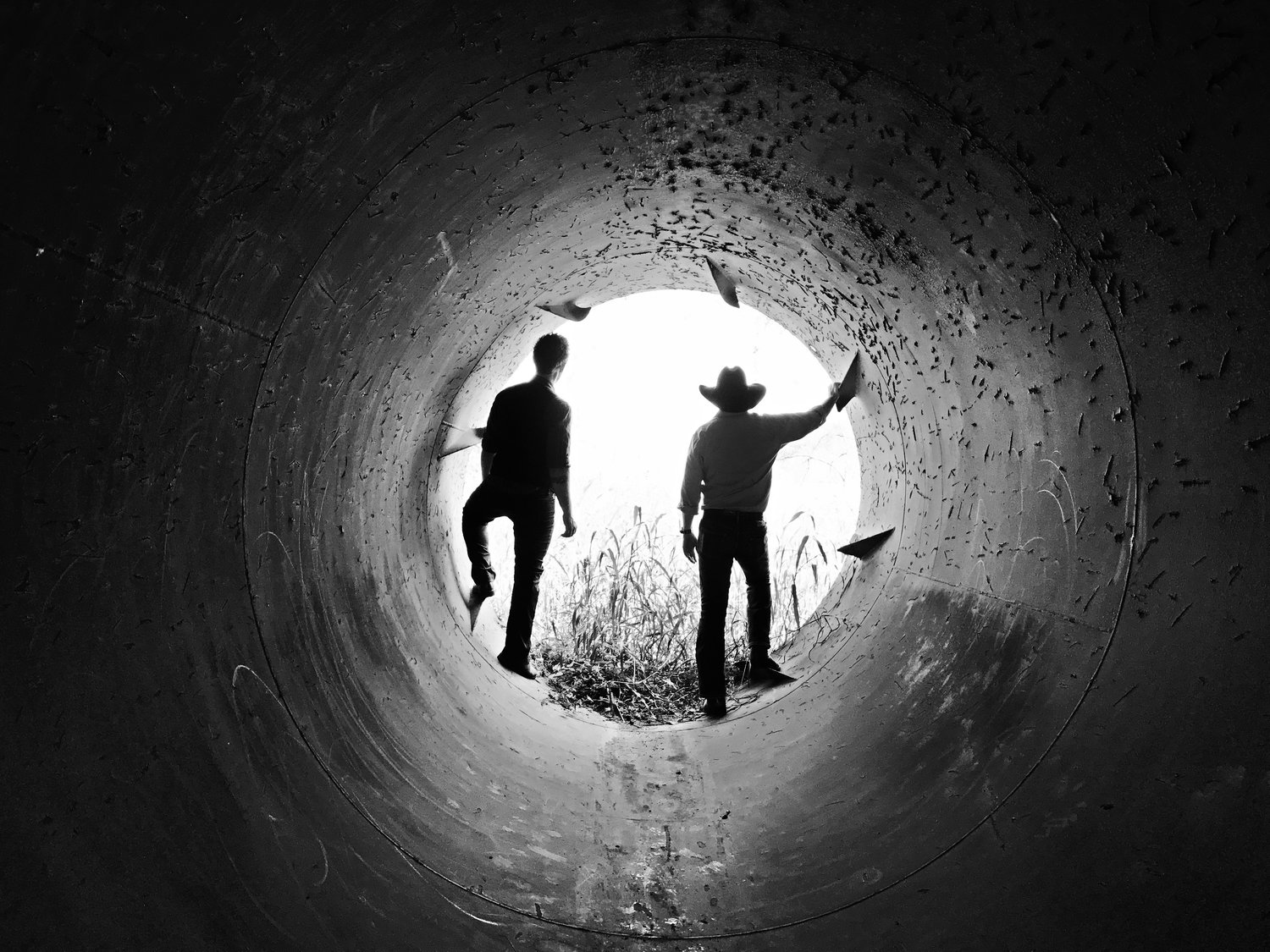 On November 10, Austin duo Neosho—composed of members Jackson Bennett and Justin Bernard Williams—will release their new album Borderline. Today, Treble is premiering a new track from the record titled “Big G.” The eclectic electronic indie pop track showcases the band’s innovative approach and elaborate sound, incorporating buzzing synthesizers, psychedelic pop songwriting, a healthy dose of saxophone and an unusual sort of otherworldliness that’s not far off from the likes of Yeasayer or Animal Collective, but given a deep, synth-heavy pulse.

Jackson Bennett of Neosho shared a statement about the track: “‘Big G’ is an existential celebration of our modern time. Analog merges with the digital in exponential fashion, and sometimes you just have to get your shit together and “climb that mountain” to make sense of it all.”

Listen to the Neosho “Big G” stream below.