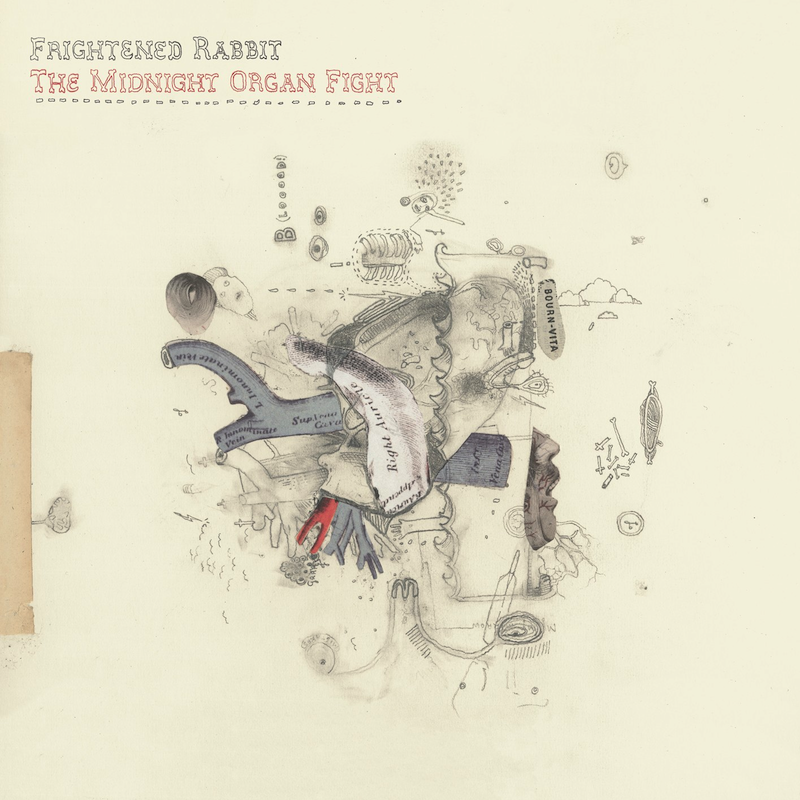 Frightened Rabbit is getting ready to celebrate the 10-year anniversary of their 2008 album, The Midnight Organ Fight. To mark the occasion, the Scottish indie rock group will be touring early next year and performing the album in its entirety.

The group said about the album’s anniversary in a statement, “This album holds a dear place in our collective heart. It was the one that allowed us to believe that we could do this band thing. Really do it. It’s the one that made the people in front of us SING. Really sing. It’s the album I still talk about most with people I meet at our shows. The wee bugger will not go away, and we are alright with that.”

Take a look at their upcoming The Midnight Organ Fight tour dates below.

Read our 2016 column, A sentimental education with Frightened Rabbit.