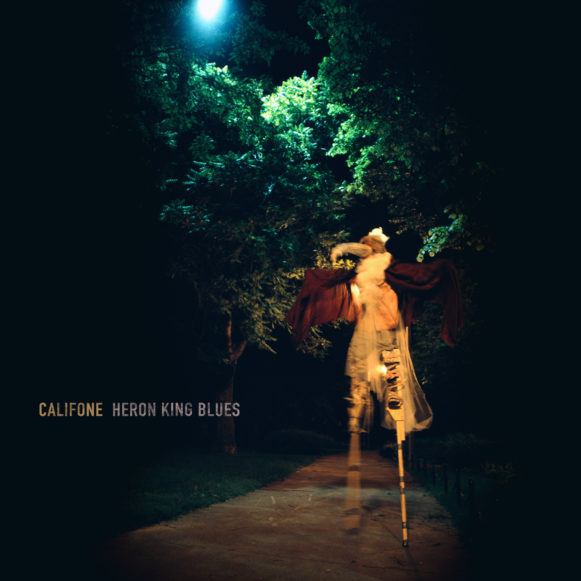 Califone has announced another installment of their reissue series, which has so far included their albums Roomsound and Quicksand/Cradlesnakes. On December 8, the experimental rock group will release their expanded version of 2004’s Heron King Blues via Dead Oceans. The reissue will be available on 2xLP black vinyl, with the original album, plus two sides of bonus tracks, including “Electric Fence (Clava Live Version)”, which you can hear below. Take a look at the tracklist below as well.