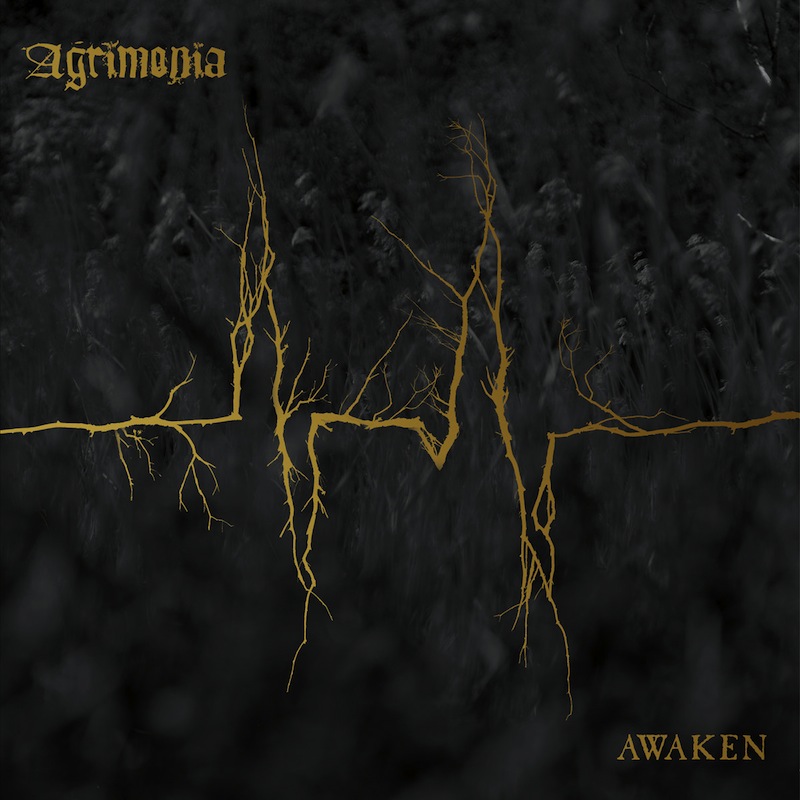 Agrimonia‘s never been an easy band to summarize, but it’s always seemed disingenuous to define them on the basis of repulsive-sounding substances—namely, sludge and crust. The Swedish band, which features members of At the Gates and Southern Lord labelmates Martyrdöd and has been active since 2005, has the cred and résumé that would seem to have sprouted from the roots of the d-beat family tree. Yet their crust-punk bona fides more practically align with those of later progressions of the genre (Catharsis, Fall of Efrafa, Morne), updated with an unexpected level of grace and beauty for a band that harbors such intensity. That crust background has only ever been one aspect of the band’s uniquely complex sensibility—there’s also the “sludge,” to name another—which comprises a broad and unpredictable swath of heavy sounds, the likes of which put them in a category all their own.

The truth of the matter is that there’s nothing particularly crusty, sludgy, vile, nasty or putrid about Agrimonia’s brand of brutish, epic post-hardcore. The five colossal compositions on Agrimonia’s fourth album Awaken are massively heavy pieces of music, defined less by tone or sheer rawness than by the scope of the compositions themselves. Not that they aren’t capable of a righteous chug or an intense sequence of circle-pit mayhem. It’s not what drives these songs, however, the band’s pursuit of compelling song structures and breathtaking melodies a far more interesting path than the well-worn trope of vintage Entombed worship.

Much like on Agrimonia’s three previous albums, the band’s wheelhouse on Awaken is crafting lengthy, heroic songs that soar more than grind or blast. Guitarists Pontus Redig and Mange prove their badassery through riffs that elevate the melodies themselves; opening track “A World Unseen” is driven by a hypnotic series of harmonies and arpeggios, a sensibility that the band shares in common with Ashes Against the Grain-era Agalloch. In fact, the most stunning moment of the nine-minute whole is a break around the six-minute mark in which an acoustic breakdown somehow adds an extra layer of toughness to an already Valhallan journey of a song. It almost feels like a challenge to other metal bands: We made an acoustic interlude a mosh moment—your move.

Agrimonia don’t necessarily go out of their way to avoid metal tropes on Awaken, but they also aren’t content with allowing them to be the whole of their sound. “Astray,” for instance, juxtaposes some pretty ferocious black metal sonics—blast beats and all—against Christina Blom’s fearsome growls and various sequences of instrumental post-rock beauty. Likewise, the death metal pick harmonics of “Foreshadowed” slice through the atmospheric introduction of “Foreshadowed” as a means of solidifying its misty awakening (hey!) into a proper hardcore stomp. At no point do any of the tracks on the album ever seem to end in the same place where they begin, nor does the band ever make the journey a predictable one. Agrimonia make such intricate, masterful songwriting look easy, even though we all know nobody rolls out of bed at noon and pens a 12-minute melodic metal opus as if by divine intervention.

The members of Agrimonia have been at it for more than a decade with this one project alone, not to mention the various other bands they’ve put work into. That experience alone can account for at least part of why their approach to metal—however atypical their form—sounds more like that of seasoned musicians with well-honed acumen than upstarts with a yen to upend conventions. No, that latter part comes out of their understanding of how to make a great metal record first, which secondarily affords them the knowledge of knowing what to remove, refine or replace in order to deliver something that transcends. The breathtaking album climaxes of “Withering” and “The Sparrow” are as powerful and awe-inspiring as they are because they showcase identifiably heavy sounds while finding space between the riffs to truly show off the depths of their songwriting. This is as much a celebration of metal’s power as it is an expansion around its periphery. Agrimonia have the riffs, but that’s really just scratching the surface of what they can do. 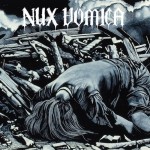