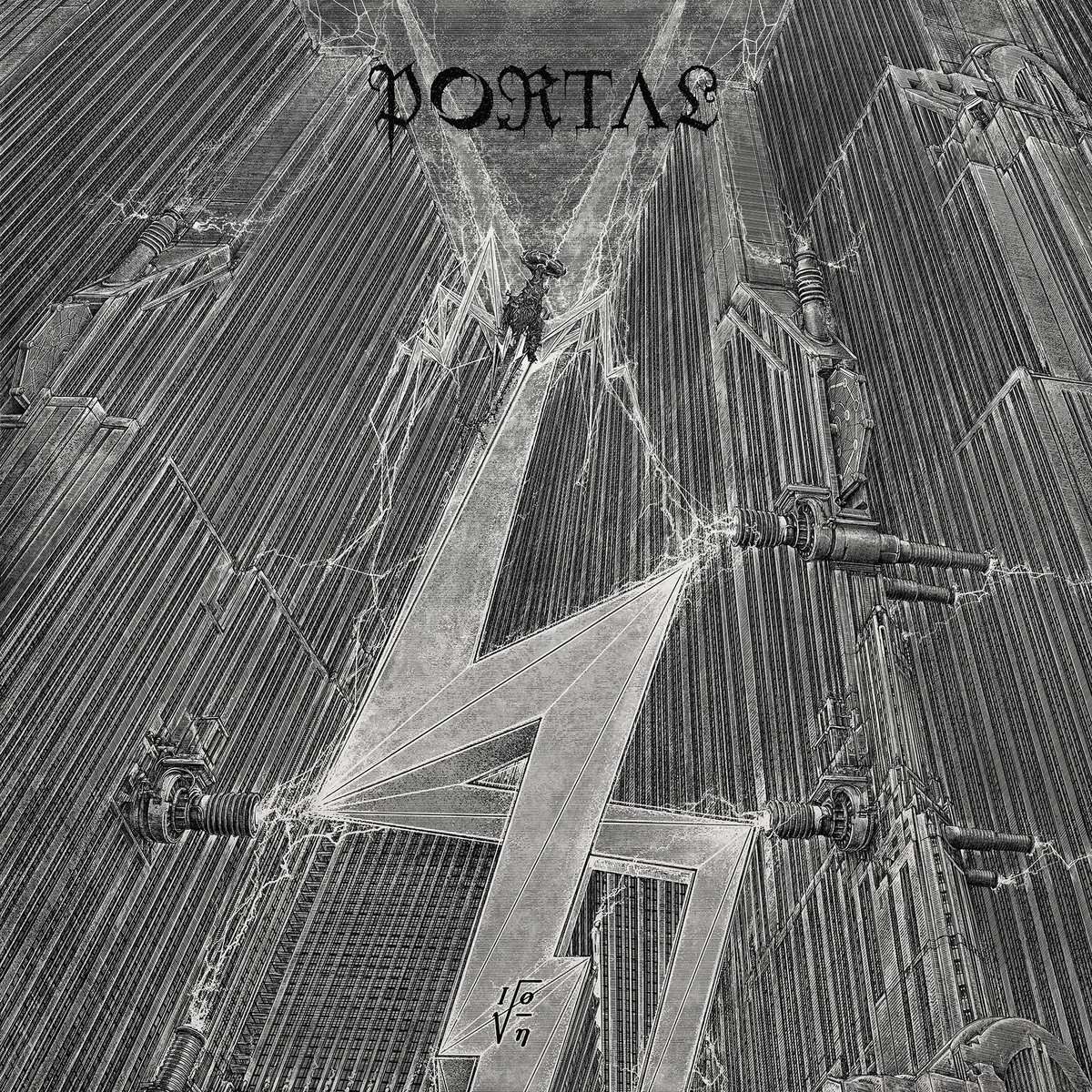 Portal is about as apt as a name as one could possibly conjure for a group of musicians who seem to possess the ability to open a gaping, swirling chasm into the depths of Hell with sound alone. The avant-garde Australian death metal troupe practically capture the aural likeness of souls being sucked into the void. There’s not much out there that comes close to their rhythmically complex, melodically dizzying technical feats—save for perhaps Gorguts—and the sheer mystique behind their vortex of venom (aided by the architectural getups of faceless vocalist The Curator) is what makes their brand of horror so effective. That and the fact that, up until now, it’s been difficult to fully comprehend everything that’s going on underneath their ghastly din.

Ion, the band’s fifth album, lifts back the veil enough to reveal a striking technicality behind Portal’s noxious atmosphere. Where once the band might have choked their performances in a cloud of utterly disgusting production, Ion offers a clearer glimpse of their instrumental abilities. That one gets a clearer view of the machinations behind their compositions doesn’t necessarily make the end result any less dense. It is, however, dazzling.

One doesn’t enter the eye of Portal’s sonic maelstrom expecting well-defined hooks or choruses or really anything that halfway resembles a pop song. And Ion is not any different in that regard; this is as chaotic and terrifying as the band has ever sounded. Yet with greater clarity comes the understanding that the band are, in fact, playing the living fuck out of their instruments. That was always at least partially understood before, but on leadoff track “ESP ION AGE” (never let it be said that Portal doesn’t pun) the lightning-speed riffs and rhythmic explosions are brought to the forefront. It’s simply breathtaking to hear all of the moving parts, all of the genuine human muscle behind the terror.

Compositionally speaking, Portal are as strong as they’ve ever sounded. The clarity of production likewise reveals the complexity of these grotesque creations, their labyrinthine constructions always leading toward spectacular climaxes. “Phreqs,” for instance, eases back on the atonal sprint in its final two minutes, revealing a harrowing two-chord death march. And “Phathom” finds the group embracing power chords in the midst of their violent surge, at times bringing them closer to classic heavy metal than anywhere else on the album. Which is to say not very close at all, but Portal’s an enigmatic bunch, so it’s always interesting to find the slightest illusion of unlocking their puzzle. The insight that Ion offers is one of technique more than one of human character, but it feels like a revelation.