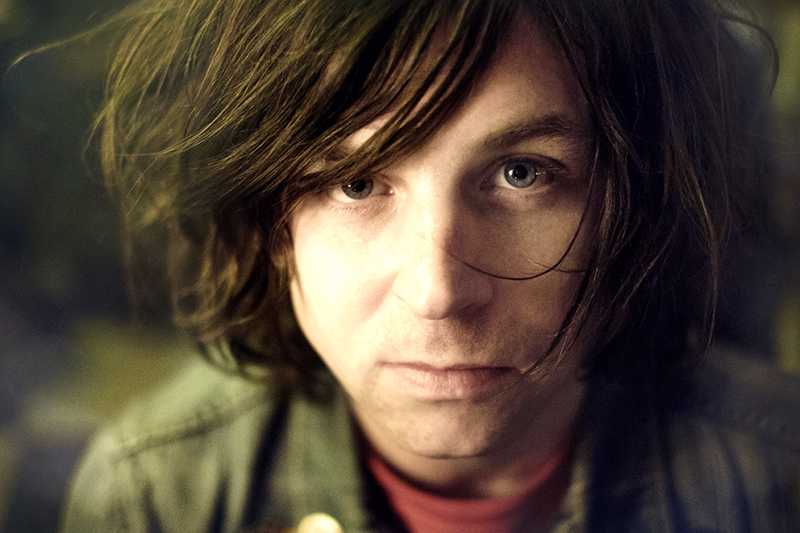 On Sept. 9, Ryan Adams will release his new, self-titled follow-up to 2011’s Ashes and Fire via Pax Am/Blue Note. And in support of the album, the singer/songwriter has lined up a series of summer and fall tour dates. Some of them are happening this week, but most of them will take place in October, after the album is released. Take a look at his itinerary below.