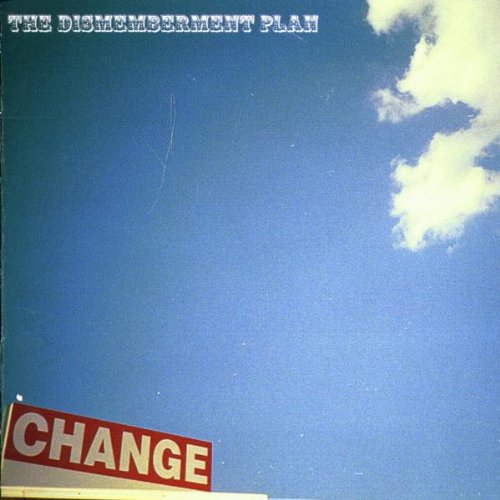 Washington, D.C. post-hardcore outfit The Dismemberment Plan have been fairly active of late, having released Uncanney Valley last year (which is better than you remember it — go ahead and give it another listen). This follows a series of reunion shows, and a 2011 vinyl reissue of their classic 1999 album Emergency & I. And now there’s another album on the reissue docket. On Nov. 4, Partisan Records will release a new vinyl reissue of the band’s excellent 2001 release, Change. It was, at the time, the band’s final album — a more measured and subtle take on the kind of new wave-inspired indie rock they had been performing for the better part of a decade. And if it weren’t for Emergency, it’d also be their best.

Frontman Travis Morrison reflects on the album in a press release: “Looking back, I can see where the gas ran out… In the timeline of the songwriting, it was a struggle to get it over the finish line. The last song we finished was ‘Ellen And Ben,’ and I think it’s last on the record for a reason. Listening to it now, it sounds very much like the romantic equivalent of what was happening emotionally in the band, where people were getting to that late-20s/early-30s part of your life when you realize college really isn’t coming back and you’re a grown up. It’s a dicey time for a lot of artists, especially rock musicians.”

The vinyl reissue will feature a 12-page booklet featuring lyrics, artwork and photography, and will be pressed on 180-gram vinyl.