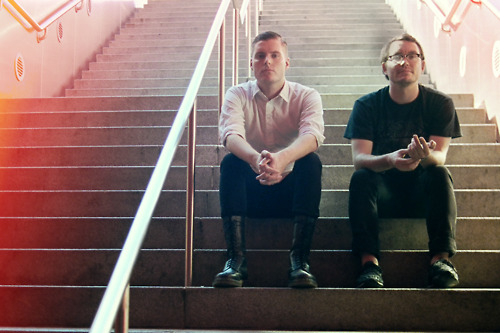 Deafheaven made a pretty huge impact last year with their sophomore album Sunbather, which topped our Top 50 Albums of 2013, if you must know. So, whenever the band has new music in the works, it’s exciting news. Earlier this month, the band performed at Pitchfork Fest, which is where they debuted a brand new song titled “From the Kettle Onto the Coil.” It’s a little bit shorter than usual, at only six minutes and change, but it has the trademark shoegaze and black metal mixture that the band has perfected. This song will be the band’s contribution to the Adult Swim summer singles series (they’re up in a few weeks) as confirmed by Pitchfork.

In any case, you can watch the video of the band performing the song below. Sunbather is on Treble’s Top 100 Metal Albums list.