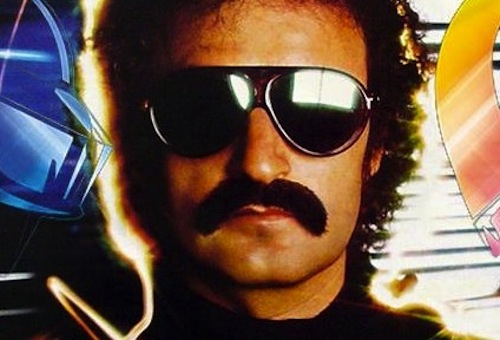 Billboard has just announced the lineup of the 2014 Adult Swim singles series, and it looks pretty amazing. In the past, the Cartoon Network offshoot has lined up some amazing artists, including Andy Stott, Miguel, Pig Destroyer and Run the Jewels. Starting June 9, Adult Swim will be offering up one new free song for download each week, starting with disco legend Giorgio Moroder (!), and through Sept. 22, will be offering other new and exclusive tracks from the likes of Tim Hecker, Speedy Ortiz, reunited doom metal legends Sleep, Flying Lotus rap alter-ego Captain Murphy, Deafheaven, Mastodon and — once again — Run the Jewels. Check out the schedule below.