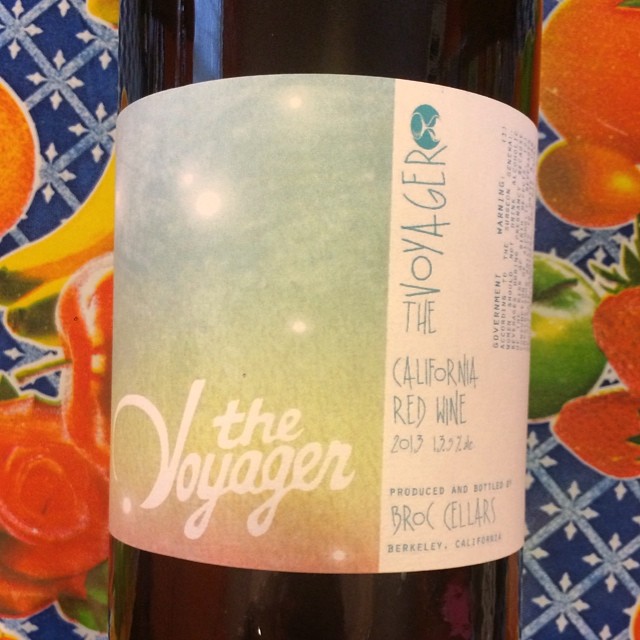 This week, Jenny Lewis released her third album, The Voyager — which just so happens to be our Album of the Week (it’s really good, just for your information). And in case you might have felt that it would be best served with a bottle of California wine, well, you’re in luck.

PUNCH reports that Jenny Lewis’ The Voyager is now also a red wine. The wine is a collaboration with Jill Bernheimer of Domaine LA and Broc Cellars, and is reported to be a blend of carignan, valdiguie and petit sirah from Solano County, California. It’s intended to pair well with the record itself, and each bottle comes with a download of the album. Now that’s a business model we can get behind!

The wine is available for a limited time at Domaine LA and restaurants Night + Market and Night + Market Song in Los Angeles, which are two of Lewis’ favorite places to grab a bite.

If Jenny Lewis wine is something that captures your interest, check out our recent Indie Rock Food Taste Test.