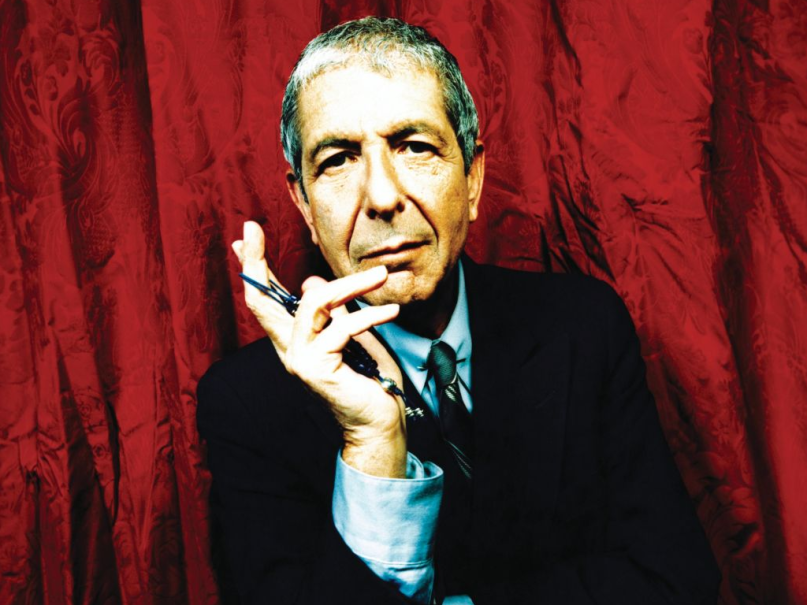 Iconic, Canadian-born singer/songwriter Leonard Cohen is a month away from his 80th birthday, and he’s got more music on the way as he marks this occasion. Rolling Stone reports that in September, Cohen plans to release a brand new album. The album is called Popular Problems, and follows Cohen’s 2012 album Old Ideas, and though there isn’t yet a specific release date announced in the U.S., Rolling Stone points out that Amazon France lists a release date of September 22 — so we can probably expect it around then?

RS also notes that there are no plans to tour behind this album, even though Cohen embarked on an extended world tour for his last album.

New Leonard Cohen album Thanks For the Dance due in November