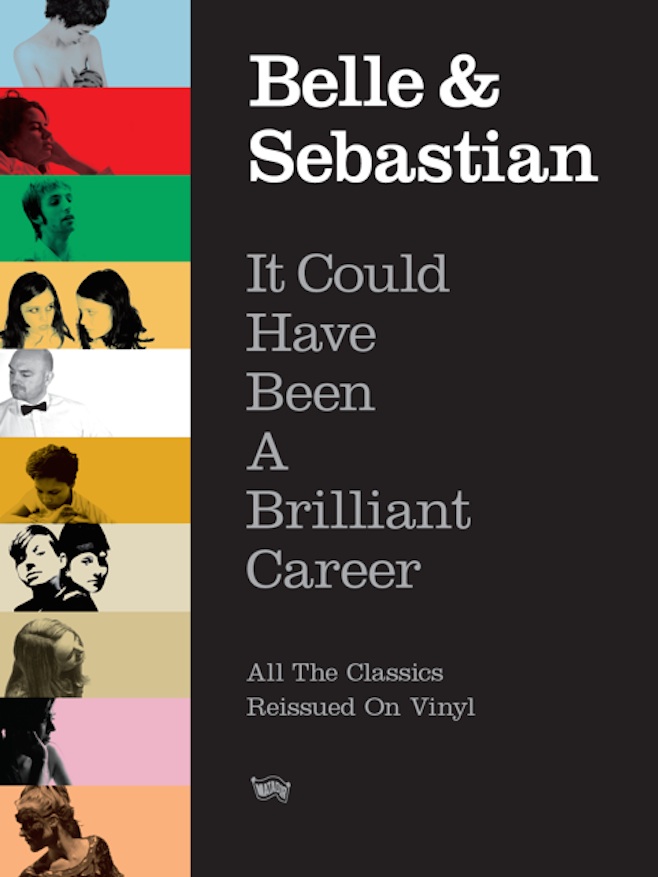 Belle and Sebastian have just announced a new reissue campaign, dubbed “It Could Have Been a Brilliant Career,” in which most of their studio albums and compilations will be re-released on vinyl.

The lone exception in the band’s catalog is their 2002 soundtrack to the Todd Solondz film Storytelling, which will not be reissued. This isn’t all that surprising, since the band wasn’t terribly happy with the result or the experience. In the meantime, Belle and Sebastian are currently at work on their next studio album, for which they’ve released a brief in-the-studio video that you can watch below.