A Certain Ratio have announced a new album. On September 25 the post-punk legends will release ACR LOCO, their first set of new music since 2008’s Mind Made Up, via Mute. The first single is titled “Always in Love.” Check it out below.

“This album is a culmination of everything we’ve ever done,” says bassist and vocalist Jez Kerr. “Digging into the past for the boxset (the ACR:BOX from 2019) must have rubbed off on us and influenced the current album,” says Moscrop. “I think it helped spark up our imagination. It allowed us to work in some of the past as we move forward into the future.”

Take a look at the album’s tracklist and cover art below. 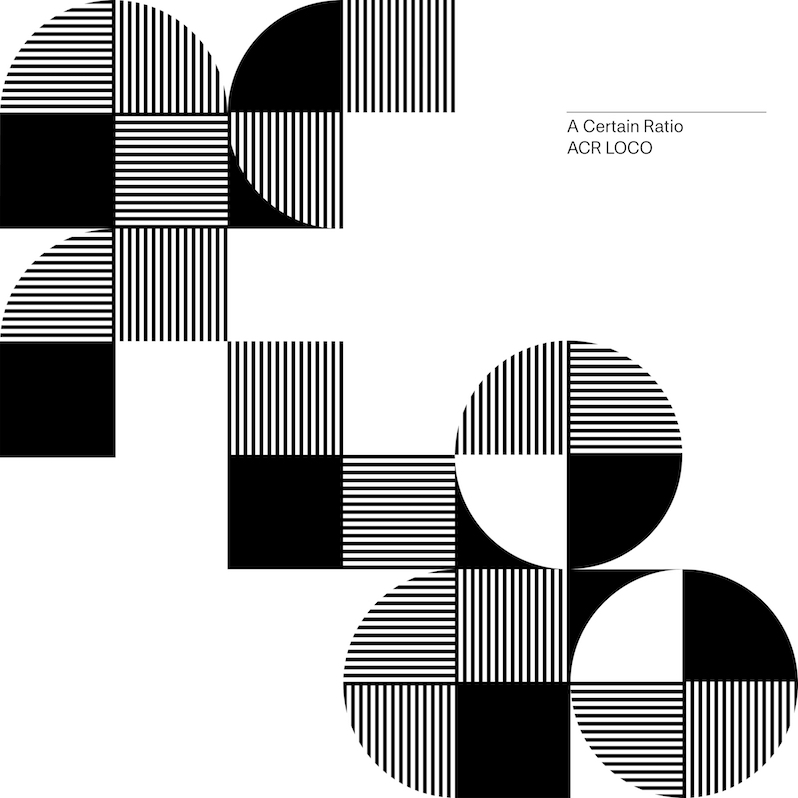 A Certain Ratio’s “Bootsy” is featured on our list of 10 Essential Factory Records Tracks.