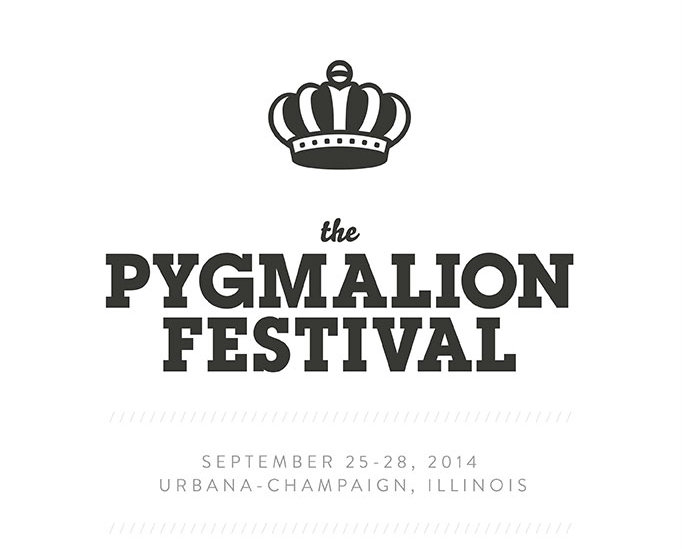 From Sept. 25-28, Pygmalion Festival will return to Champaign-Urbana, Illinois this year. Celebrating its 10th year of operation, Pygmalion will host dozens of bands at multiple venues and outdoor stages. This year, the annual festival’s being headlined by Glasgow synth-pop favorites Chvrches, and newly reunited American Football, who will also reissue their debut album next month.

A full Pygmalion Festival lineup has yet to be announced, but confirmed artists for the fest so far include Panda Bear, Sun Kil Moon, Real Estate, Deafheaven, Tycho, Speedy Ortiz, Mutual Benefit, Ex Hex, Wooden Shjips, Common Loon and Elsinore. That’s a pretty damn good start if you ask us. Tickets for Pygmalion go on sale April 25, and start at $75. Grab those here.

More bands will be announced in the coming weeks at the Pygmalion Festival website.