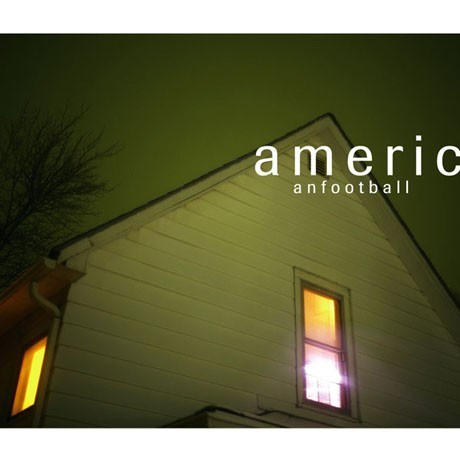 Polyvinyl Records is releasing a newly reissued version of the debut and sole self-titled album by American Football, the influential yet short-lived trio of Cap’n Jazz’s Mike Kinsella, Steve Lamos and Steve Holmes. Given all the “emo revival” talk that’s been happening of late, it seems an opportune time to release the album, which recently hit its 15th year. The album’s complex time signature shifts and powerful emotional content have made it something of a cult classic, and on May 20, it’s being re-released with a bunch of extra material. The record will be released digitally and on CD, as well as on limited edition 180-Gram green/yellow or red vinyl with expanded liner notes, as well as on cassette. Check out the tracklist below.