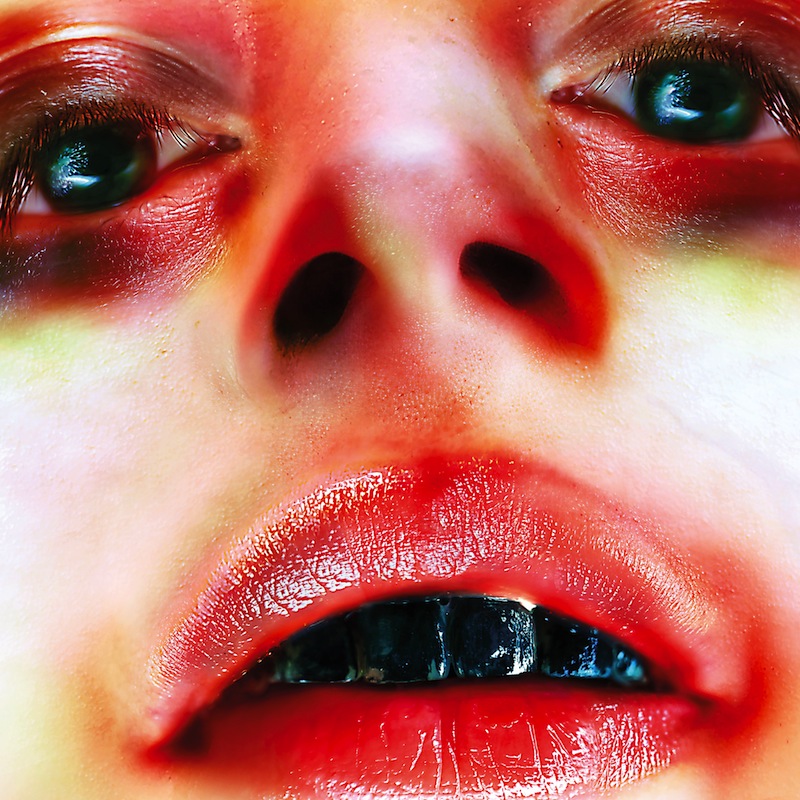 My first entry to Arca was a sumptuous remix of a little-known Nelly Furtado song, “Showtime,” called “love you in chains” from 2011. A simple repetition of the refrain, “not fair to love you in chains,” both forward and backward was an aching articulation of longing, so simply done and irresistible, launched me into this world of eerie romanticism and abandon. Needless to say, I scoured the internet for as many Arca recordings as I could. Successive releases by the Venezuelan musician/producer were (are) mutable—they adapted to their forms, whether they be a short EP, a 25-minute long mix of original music, or an official album. But consistently within them was a particular Arca-ness, a sound or a mood that felt exclusively his own.

Arca, the moniker under which Alejandra Ghersi creates music, has released a new self-titled album, her first under XL Recordings and also her first featuring her unaltered voice and singing in her native Spanish. She credits her turn to singing to gentle encouragement by Björk, whose Vulnicura she co-produced and co-wrote many songs for. In an interview with photographer Wolfgang Tillmans, Arca describes singing on the album as “communing with my teenage self again.” Teenage selves are full of longing, desire, vulnerability, awkwardness, and a touch of the dramatic, all of which are present in past work by Arca’s music but perhaps never so much so much so as on Arca.

Despite using synthesizers and other instruments that often tend toward the cold and machine-like, Arca’s music is so bodily, so anthropomorphic, so heady. It feels fluid, fleshy; at times grotesque and violent. There are moments where Ghersi’s voice feels naked, her breaths catch between lines, and it’s crushing. Her voice alone opens the album with the stunning “Piel.” Sung entirely in Spanish, “Piel” is centered around a rather simple melody, but wrapped around piercing guitar reverb and a low synth, it unmoors you. It’s like losing your center of gravity, and her voice—so stunning, operatic but not virtuosic—obliterates any preconceived notion of what Arca’s music is supposed to sound like.

“Piel” gives way to “Anoche,” a song so breathtaking, I cried when I first heard it. On it Arca sings in a stirring falsetto, “Anoche te añoré / Aunque no te he conocido aún,” translated as “last night I missed you / even though I haven’t met you yet” (a nice throwback to Björk’s “I Miss You” from 1995). The melancholy of wanting, of pining for what is withheld is beautifully captured here and further emphasized in the video created with frequent collaborator artist Jesse Kanda. In it Arca caresses bodies that do not touch back, they lie with their faces unmoving. In the song, Arca fluctuates between the falsetto and a low, breathy register, shifting through these gendered modes of voice, but not as in play, more like encompassing both a femininity and a masculinity, and also something that is neither and in between. Gender fluidity has been an ongoing interest of exploration for Arca (and for Kanda as well), investigating places of in-betweenness: “those in-between states where you can talk to people about things that maybe aren’t OK to talk about otherwise—things that are taboo or repressed within us, things that we would never admit to ourselves.” It’s in these places where Arca’s music truly thrives, where its tension lies, and it’s where I so often think of the body and of humanity in Arca’s work. This vacillation between different poles or states is present throughout Arca. The sparse beauty of “Piel” and “Anoche” are countered with the considerably more relentless “Reverie” and “Whip,” which appropriates the sound of violence with a crack of the whip. These are spaces of vibrant pain, both physical and emotional, uncovered and bleeding, like the cuts in the video for “Anoche” or the phallic horn gored through his body in the video for “Reverie.” It feels so human and fragile. It acknowledges that humanity is the experience of unbelievable love, happiness, sadness, and pain, sometimes in rapid succession and at the same time.

Arca described her writing process for the album as largely intuitive: “I recorded lots and lots of melodies and lyrics, if they were pure enough I left them like that. I didn’t let my critical mind interrupt the outpouring.” This method has yielded a sense of openness, adding an interesting new dimension to this music. They don’t feel like she’s rattling off ideas in a sloppy or improvisational way. Rather, it’s raw and unadulterated, never calculated. Even in songs where Arca doesn’t sing, like the previously released “Urchin,” their emotiveness is present. I kept thinking of the word “empath,” someone who has the supernatural ability to glean the mental or emotional state of another person. I feel like Arca is a kind of empath. When I listen to her music, I feel transported to the space that she’s in. After listening to Arca the first time, I realized I felt tense, vibrating with a lot energy and feeling, following her through these in-between spaces, flittering between modes and energies. It was exhilarating and enthralling, feeling so unmoored and maybe a little feral. A beautiful, encompassing journey. 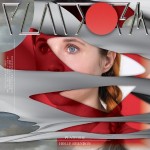