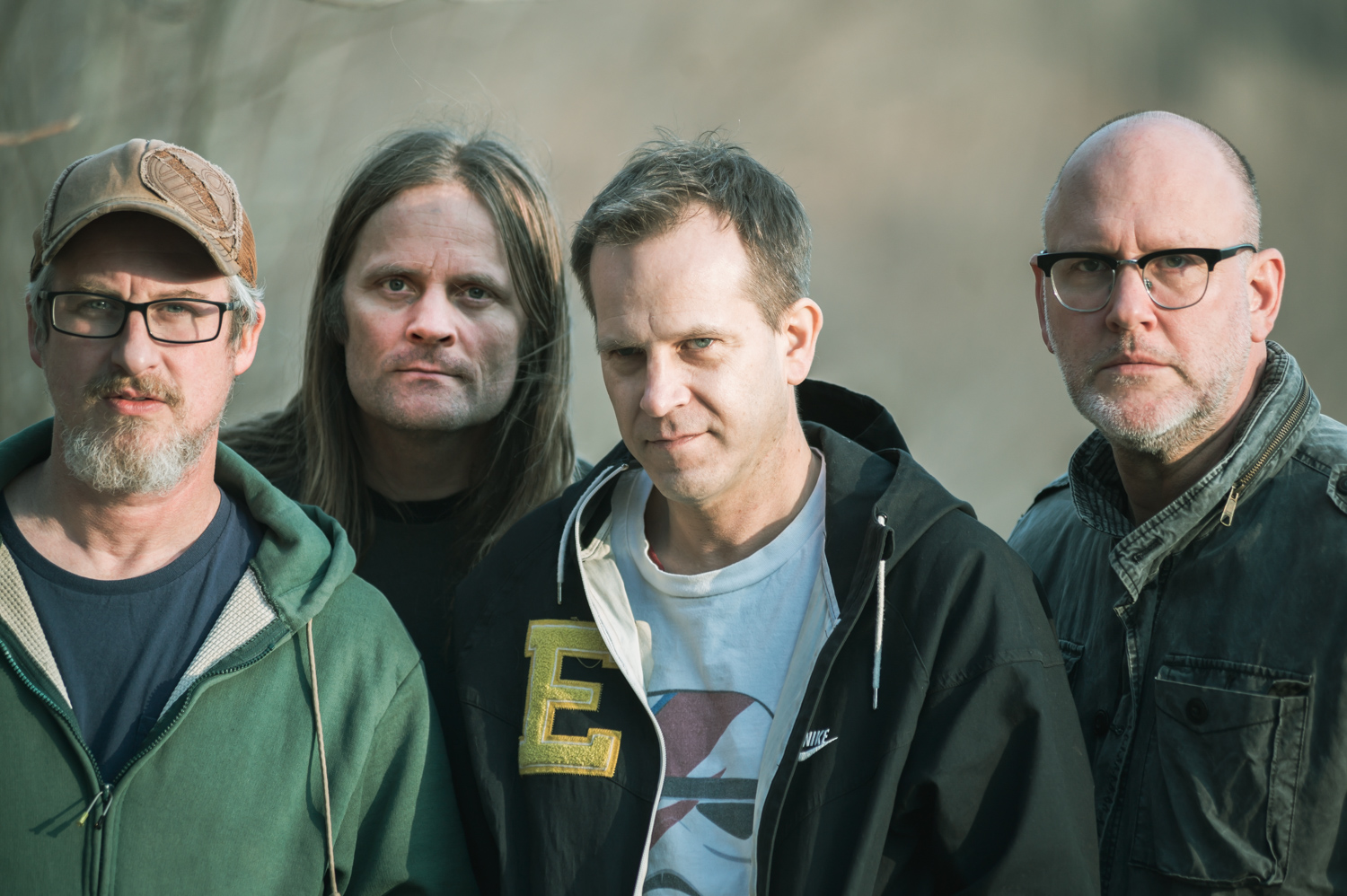 Archers of Loaf are preparing for a big year in 2020. The North Carolina indie rock legends announced a handful of live shows late last year, and now they’ve added more to their itinerary. They’ll be playing blocks of shows across the East Coast this spring, with newly added dates in Baltimore, Philadelphia, Asheville and more. Take a look at those dates below.

The band have also announced that they recently spent some time in the studio and will be releasing their first recordings in more than 20 years in 2020. It’s the Return of the Loaf!