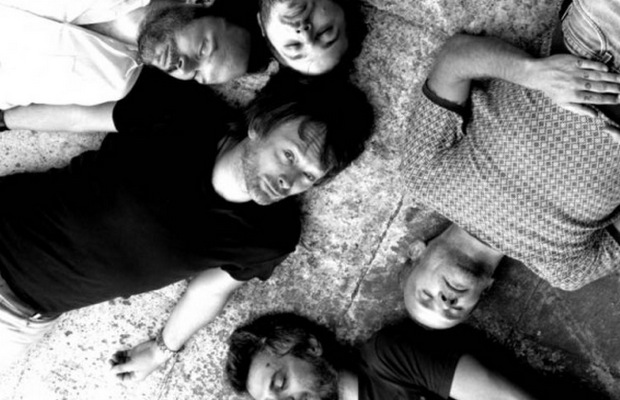 Next week, Thom Yorke’s Atoms for Peace — which also features Flea, Joey Waronker, Nigel Godrich and Mauro Refosco — will release their debut album AMOK via XL Recordings. And this morning the band has announced its first round of live shows in support of the album, all of which are at European festivals.

Listen to AMOK below.